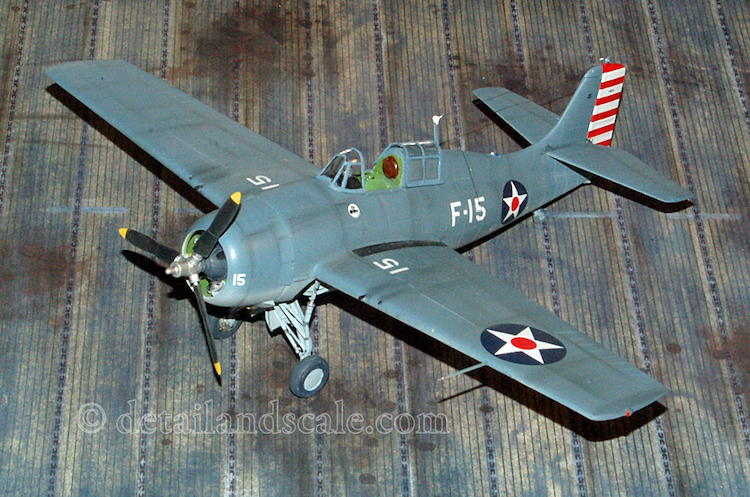 This is basically a good kit, and the Hobby Boss Wildcat kits in 1/48th scale are far better than their Wildcats in 1/72nd scale, which leave a lot to be desired.  I completed the model with markings for the F4F-3 from VF-3 flown by Lt. Edward “Butch” O’Hare during the flight for which he received the Medal of Honor while defending USS LEXINGTON, CV-2, in February 1942.  Although markings for this Wildcat come in the kit, I used better ones from Aeromaster.  The paints used were Model Master enamels. 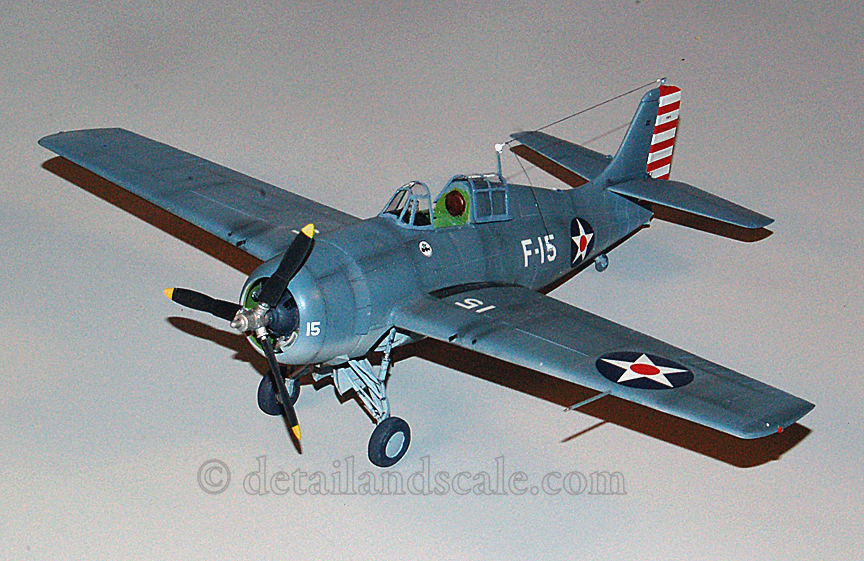 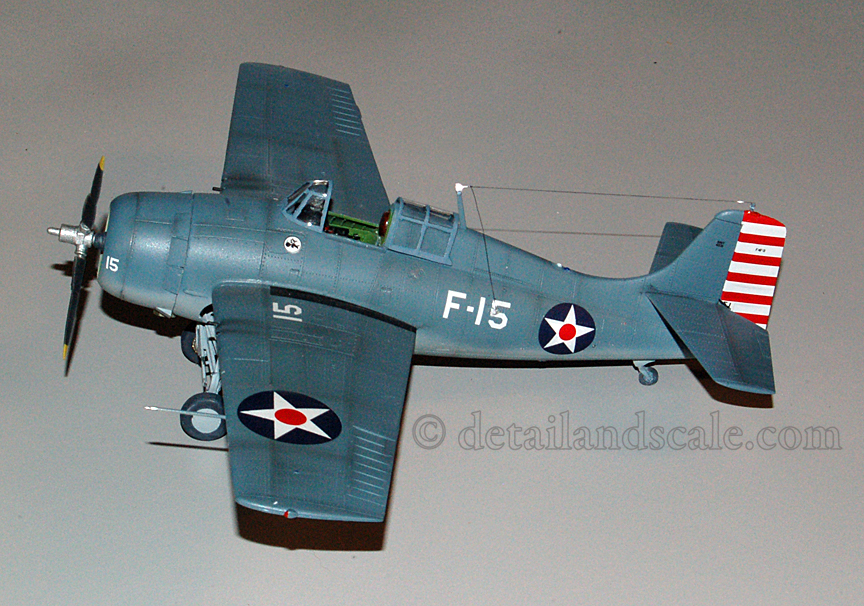 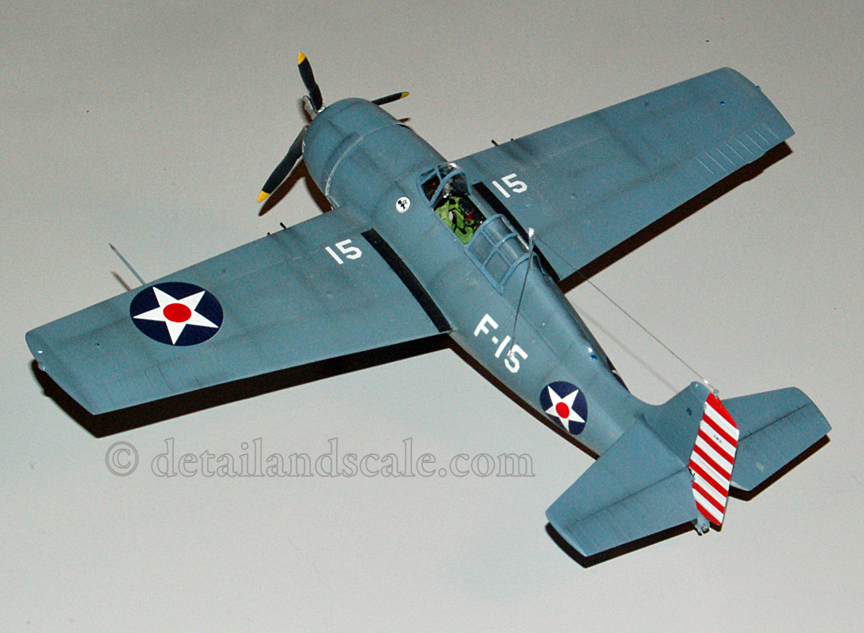 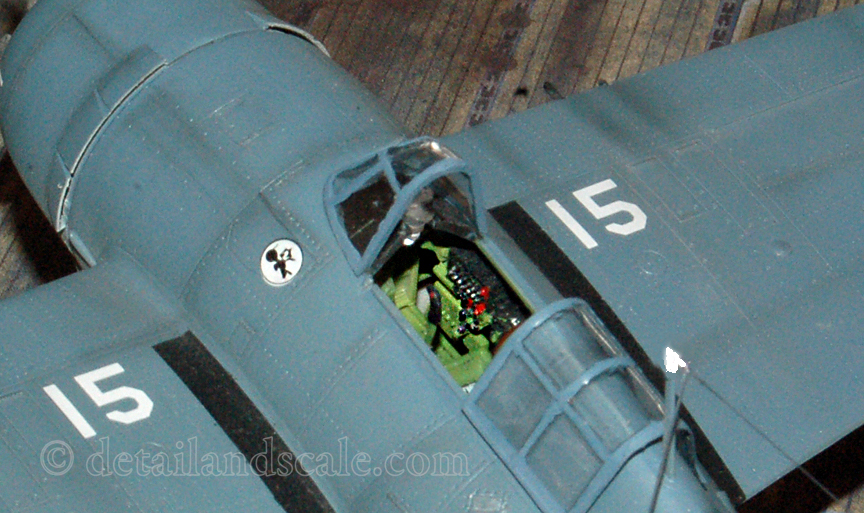 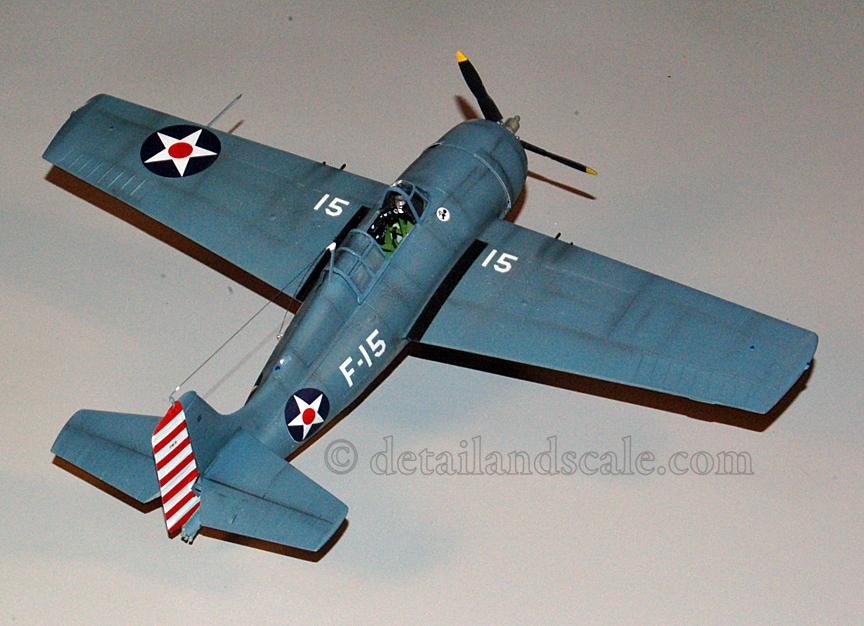 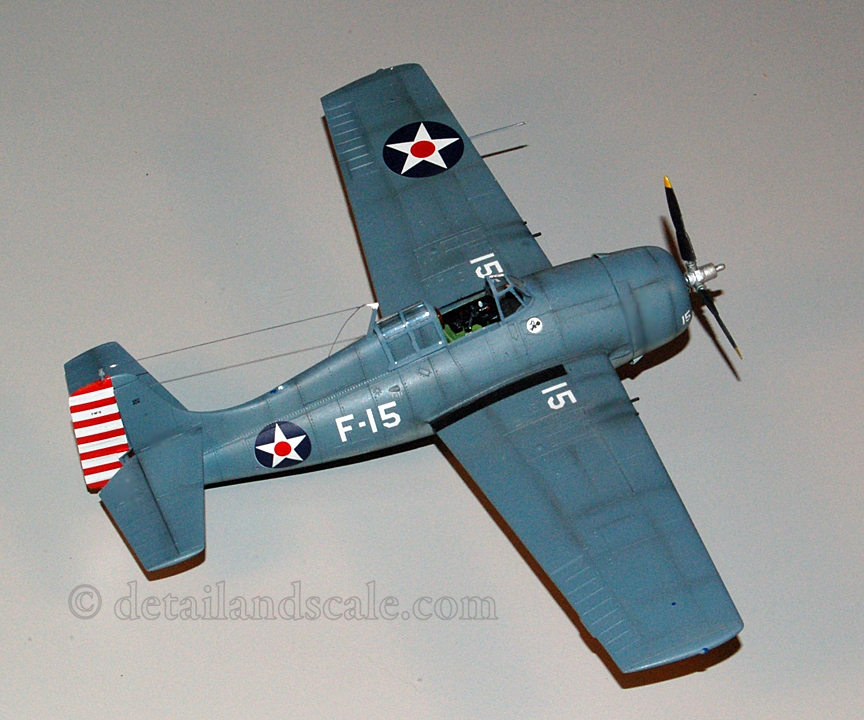 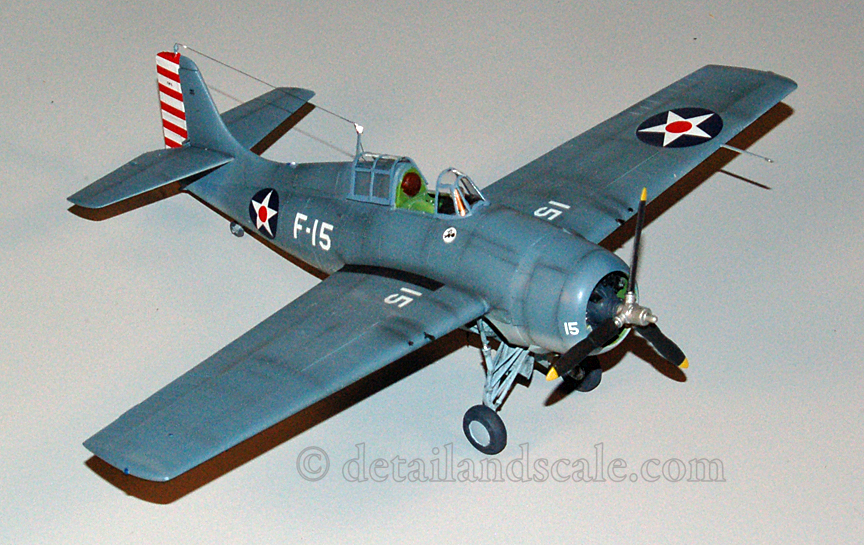 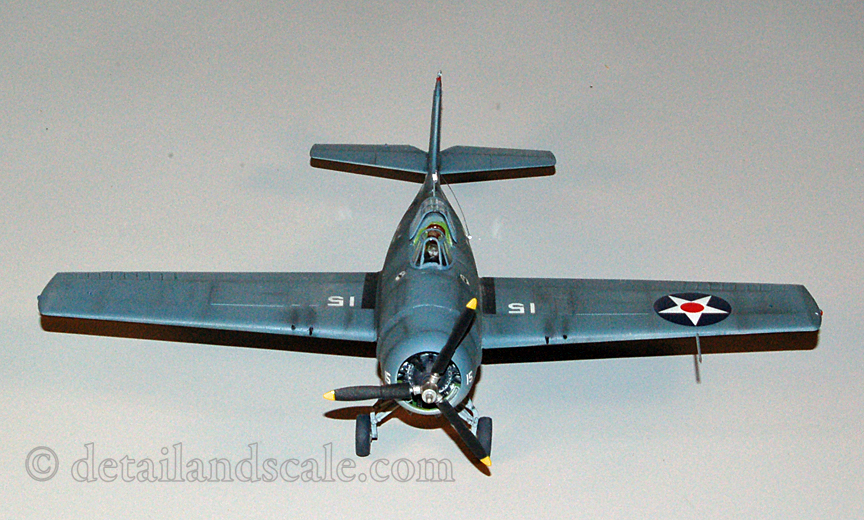 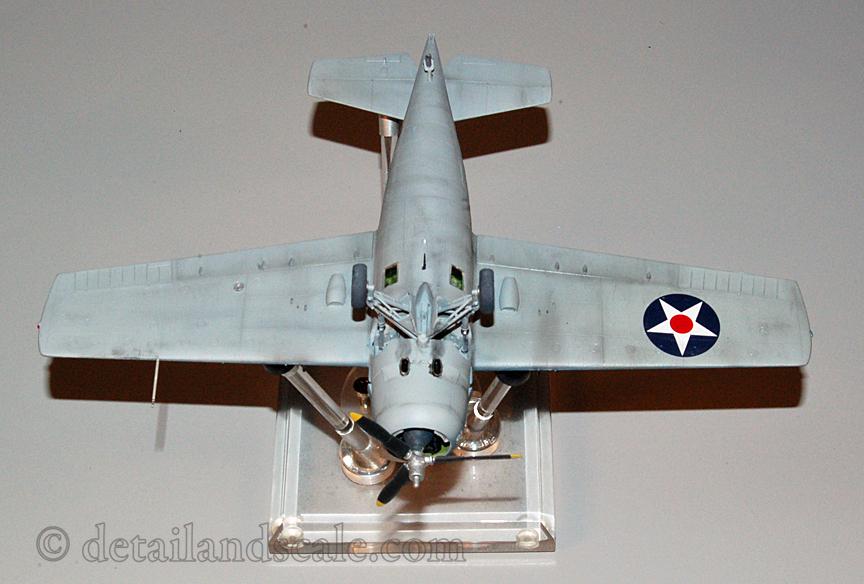 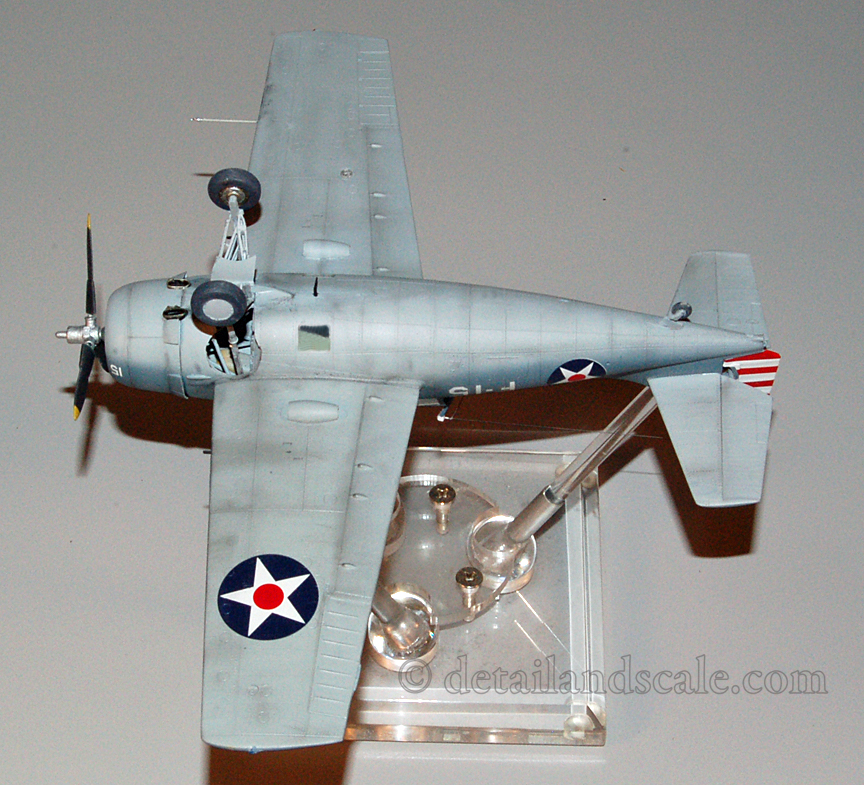 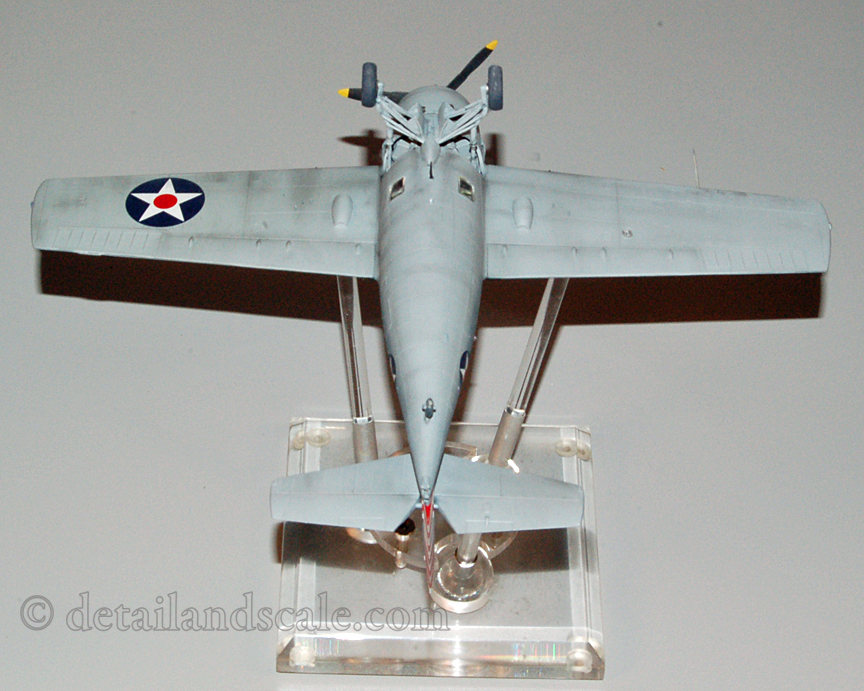