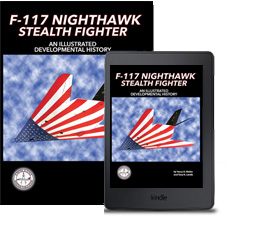 Our latest book release is available in print and digital editions!

Now you can order online by clicking the button and you will be redirected to our Amazon and Apple storefronts. 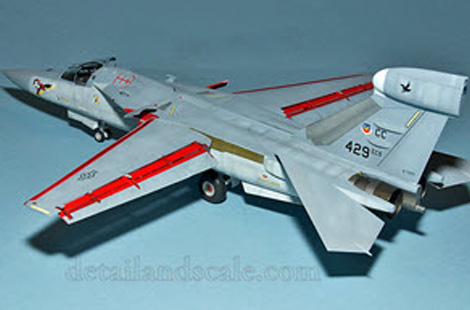 Between 1978 and 2004, Detail & Scale produced 114 publications about military aircraft. The best known of these titles were the sixty-nine volumes in the Detail & Scale Series. Known for their extensive detailed looks at the cockpits, radars, avionics, armament, powerplants, landing gear, and other features of each aircraft, these books were highly sought after and extremely popular with enthusiasts and model builders alike. Twenty-four titles in the Colors & Markings Series were also very popular.

We’ve now moved the Detail & Scale brand into the twenty-first century, and you are at the gateway to our New Publications which are available in both printed and digital editions, our comprehensive Military Aviation Archives Photo Galleries. Of special interest to scale modelers is our Scale Modeling Section that contains kit and product reviews and Scale Modeling Photography which contains photo galleries of scale models. Check our website regularly for updates.

For more information about Detail & Scale, check out our About Us Section. 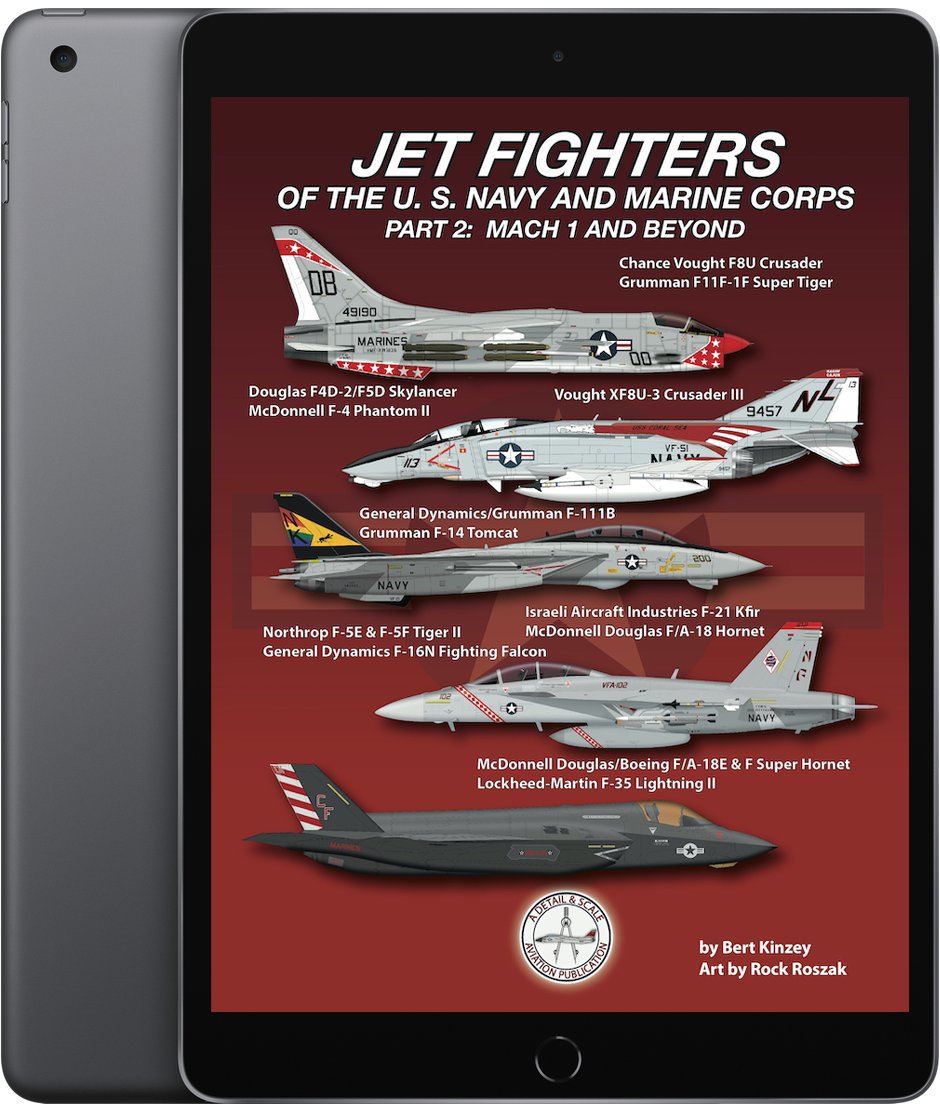 Check Out All of Our Publications

in Both Digital and Print Editions!

Having both editions available gives our customers great choices!

Print editions give the reader the same great experience they’ve had with Detail & Scale publications for decades, only with more content than ever before — while Digital editions provide basically the same content with enlargeable photos for significantly less cost!

Check Out All of Our Publications

in Both Digital and Print Versions!

Having both editions available gives our customers outstanding choices.

Print editions give the reader the same great experience they’ve had with Detail & Scale publications for decades, only with more content than ever before — Digital editions provide basically the same content, with enlargeable photos, all for significantly less cost! 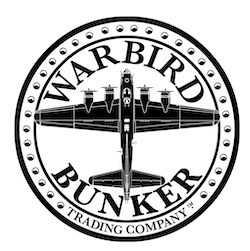 U.S. customers can also fine our books for sale at the Warbird Bunker Trading Company LLC.

Our EU customers can also order our books from THE48ERS.COM