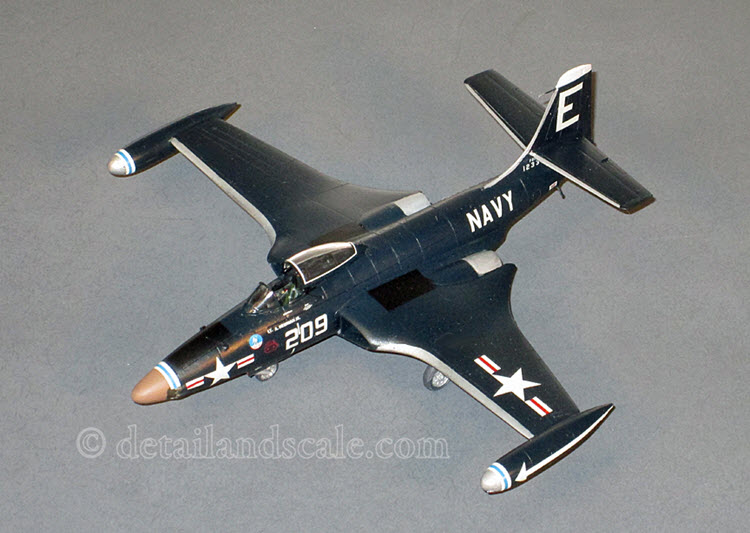 This model was built for a review in our digital publication, F2H Banshee in Detail & Scale, Part 1; Prototypes Through F2H-2 Variants.  A very extensive review of the kit appears in the Modelers Section of that e-book.  In addition to this F2H-2N kit, Pro Resin has also issued a resin kit of the F2H-2 fighter in 1/72nd scale.

The kit is well detailed, and it is the only one in 1/72nd scale to have the attachment point for the catapult holdback bar under the fuselage.  The cockpit is also very well detailed.  However, there are some details missing, and among these are the approach lights on the leading edge of the left wing and the gun camera position on the leading edge of the right wing.  Rather than having a different piece for the longer nose of the F2H-2N, Pro Resin provides completely different fuselage halves than found in their F2H-2 kit.

The landing gear struts are longer on this kit than they are on the Sword and Airfix 1/72nd scale Banshees, and this makes the completed model sit higher and appear to be a little larger than the other two kits.  To correct this issue, it would be a simple matter to shorten the main gear struts where they mount to the wing by approximately 1/16th of an inch.

Our review model was built basically from the box except that a windscreen and canopy from a Sword F2H-2N kit was substituted for the vacu-formed canopy that comes in the Pro Resin kit. 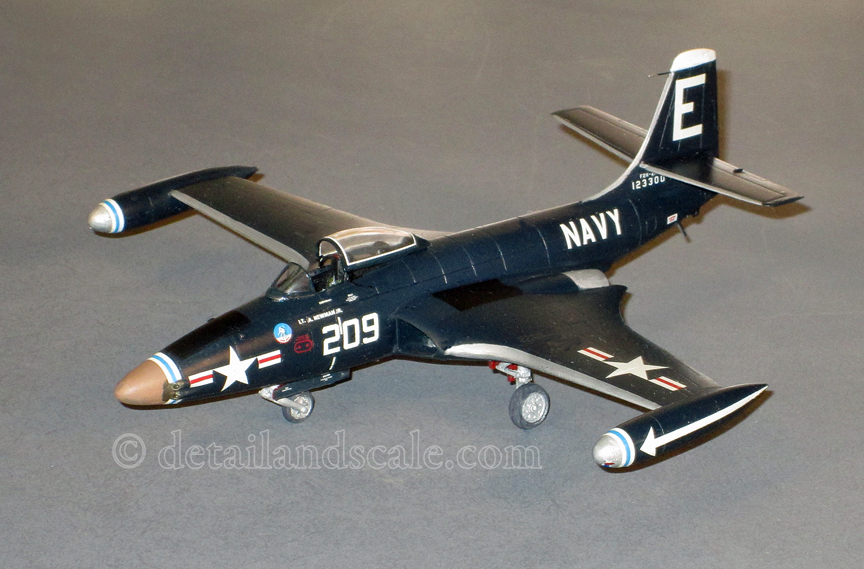 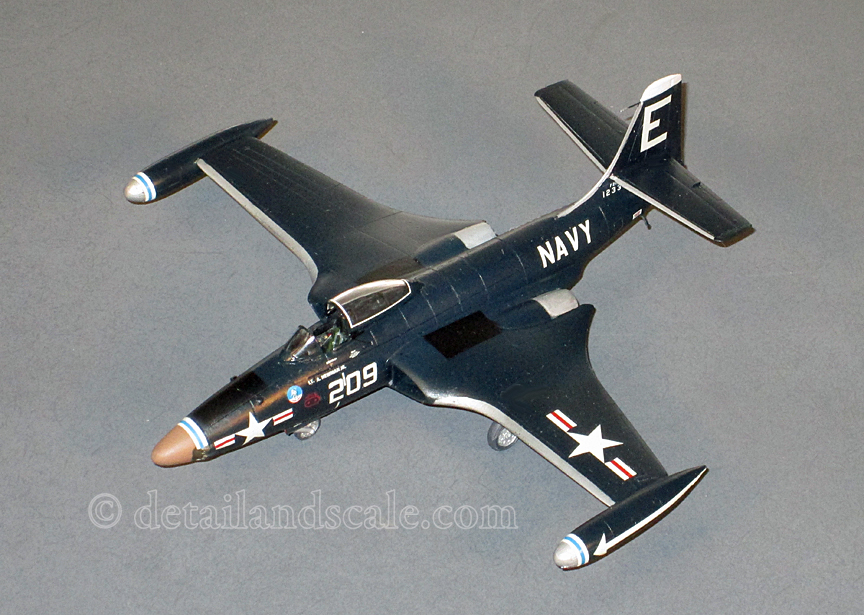 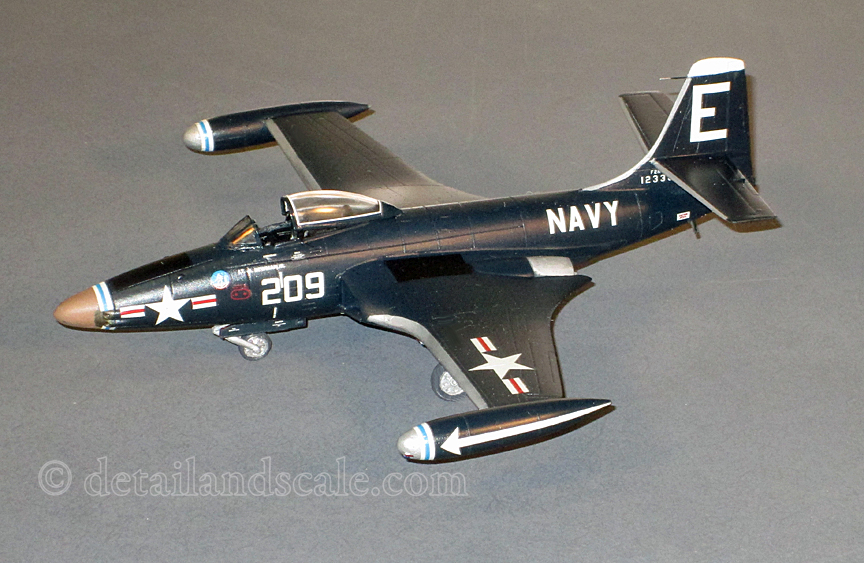 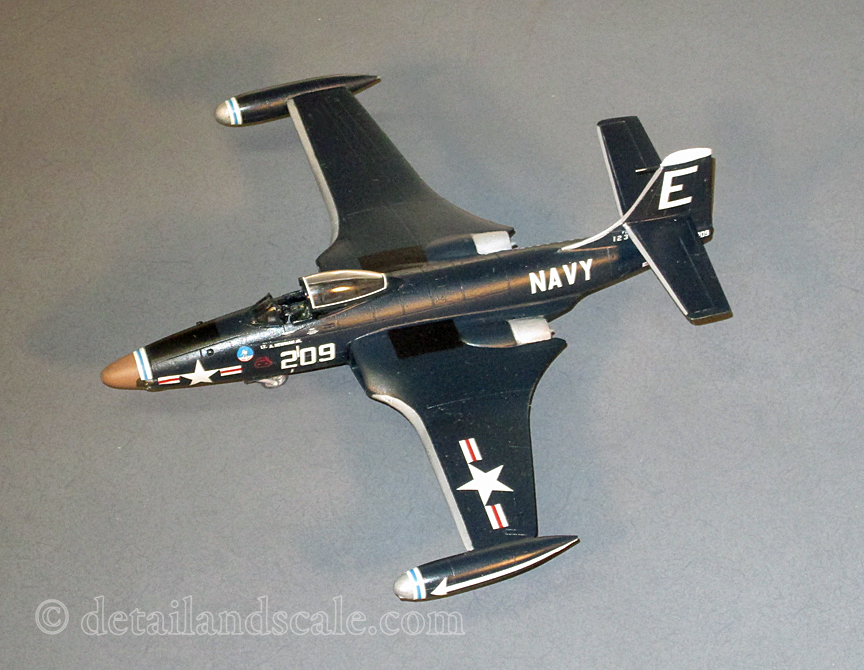 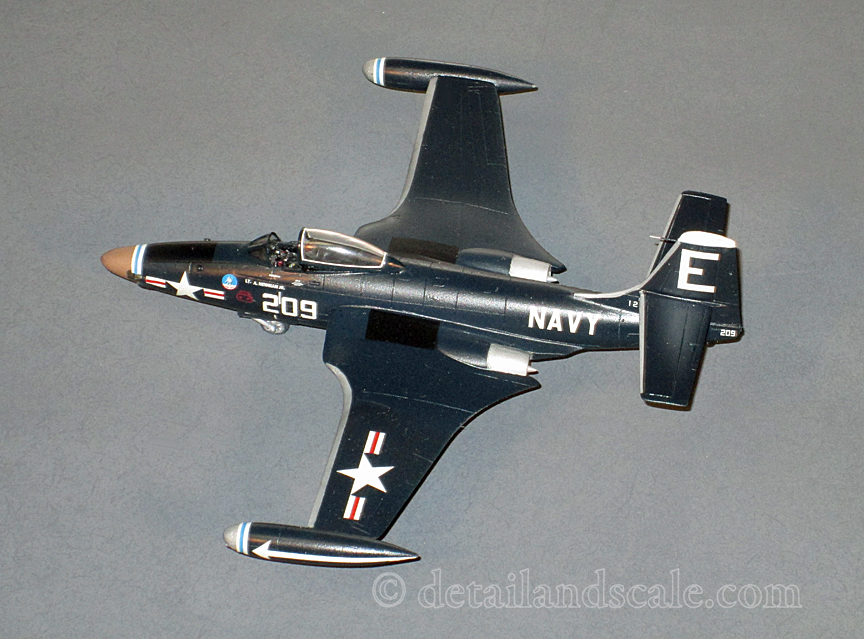 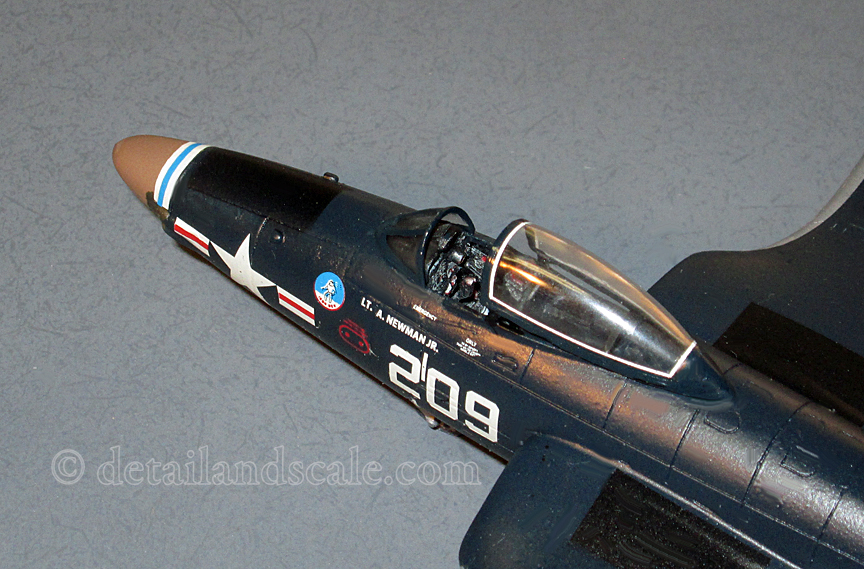 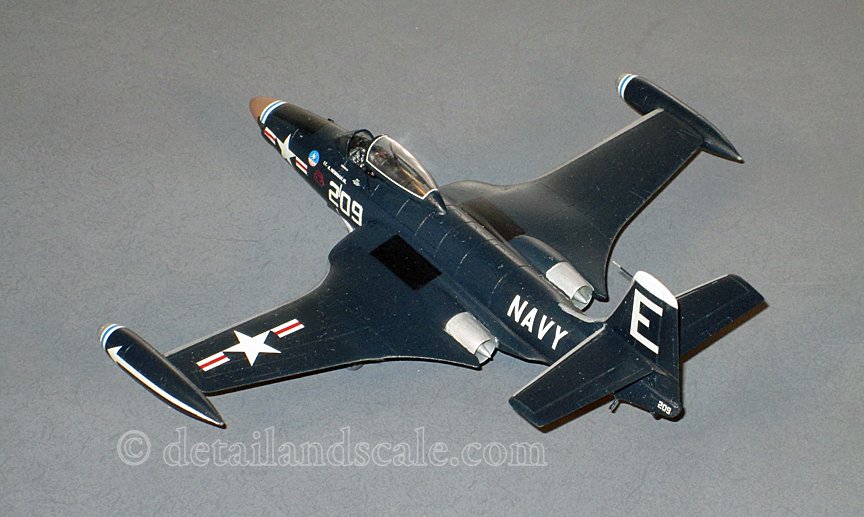 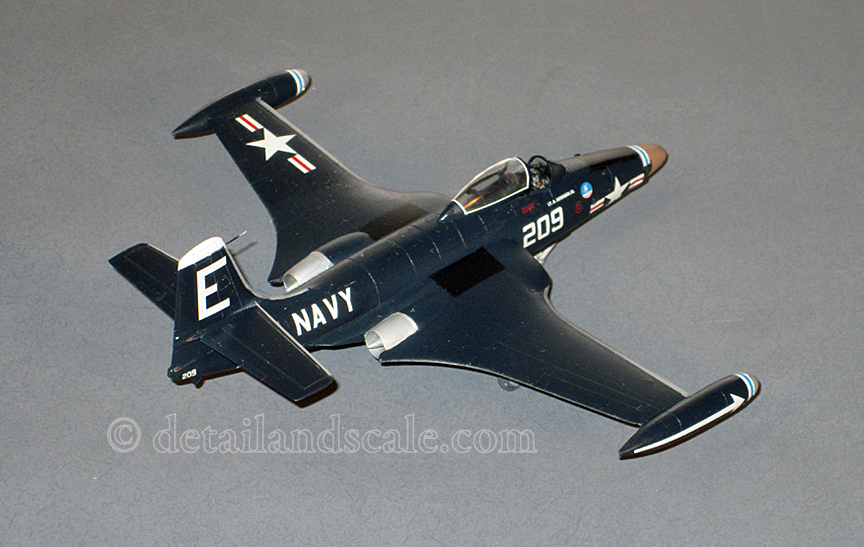 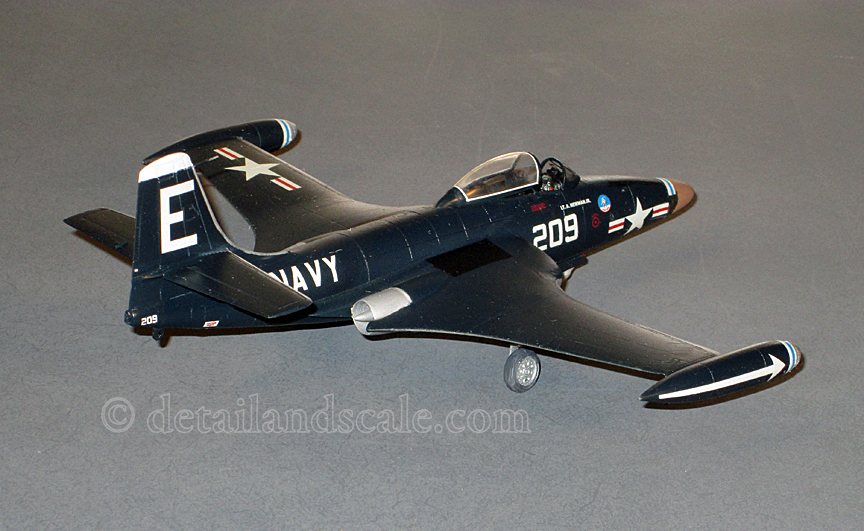 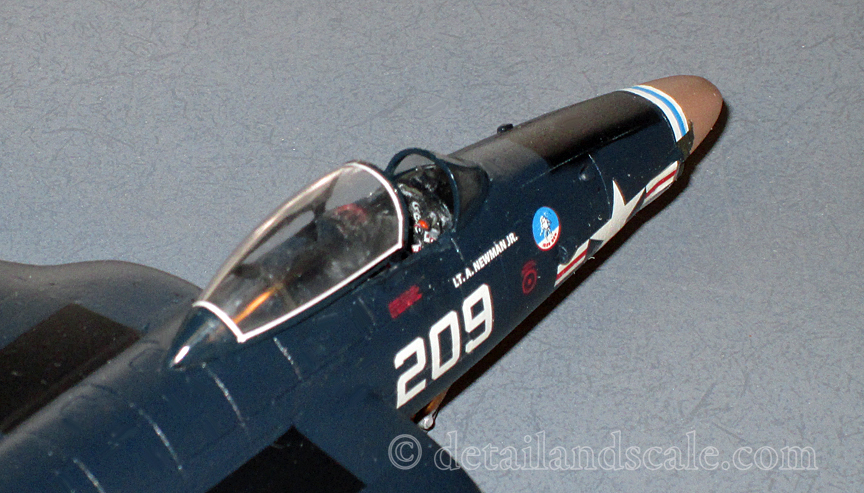 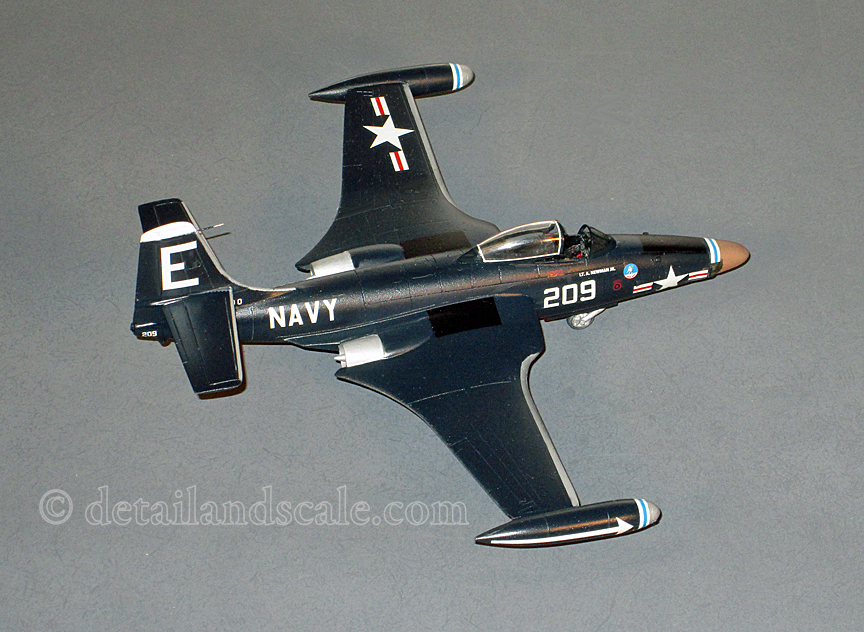 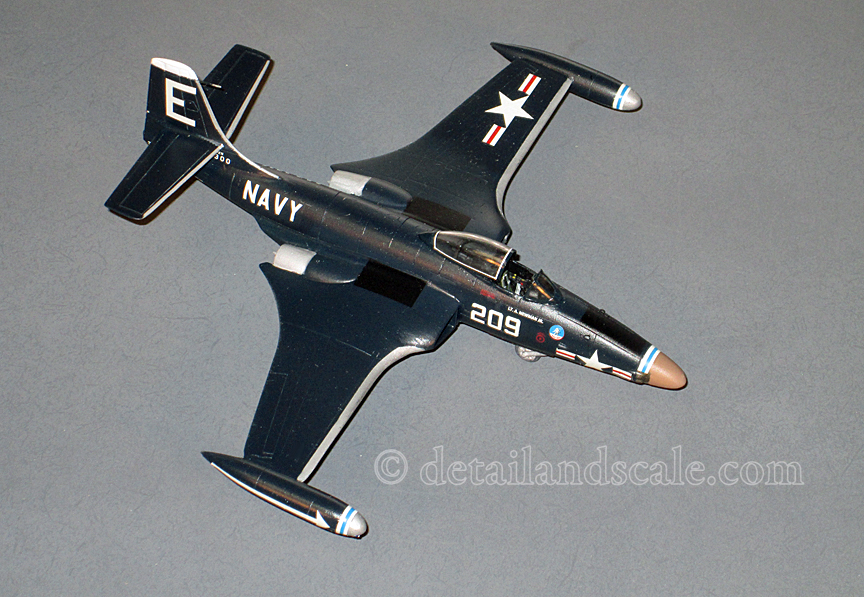 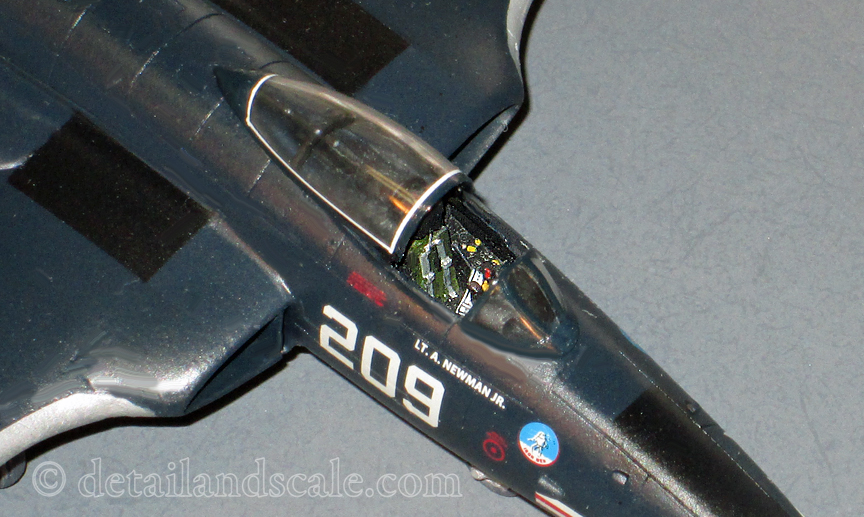 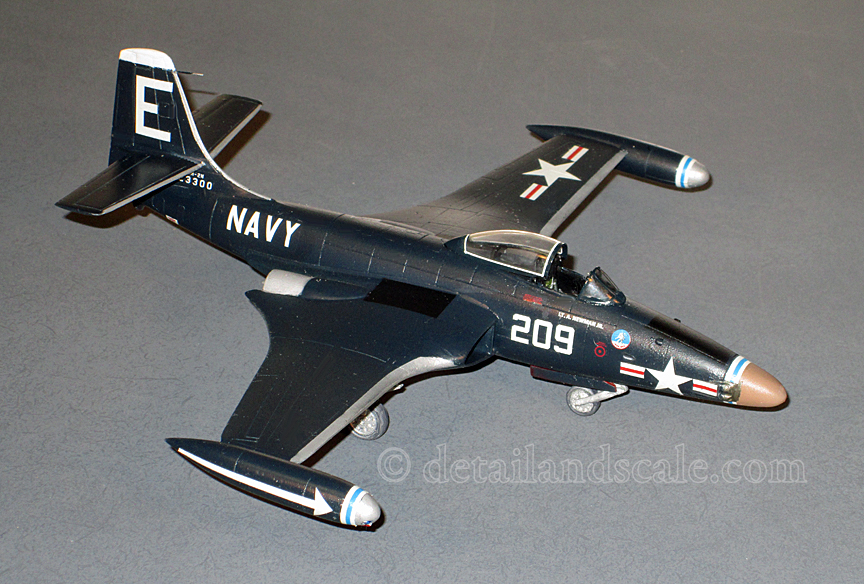 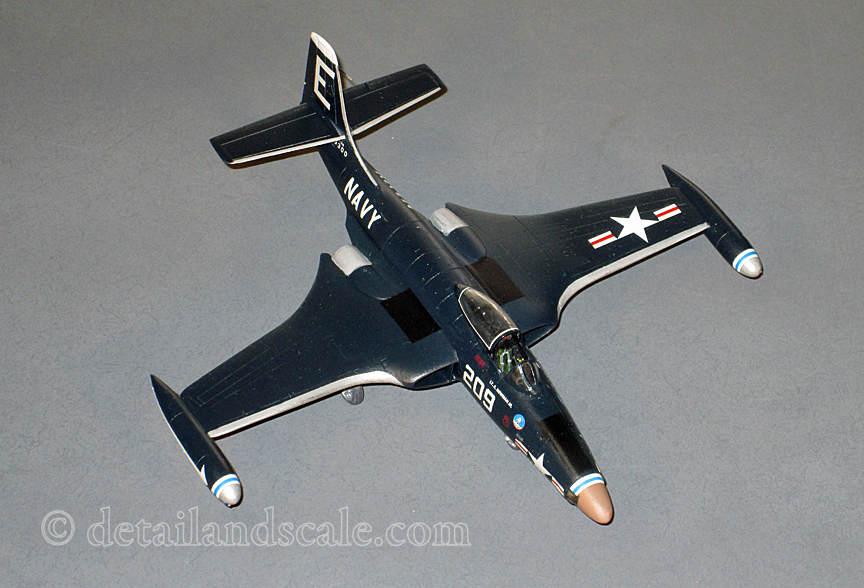 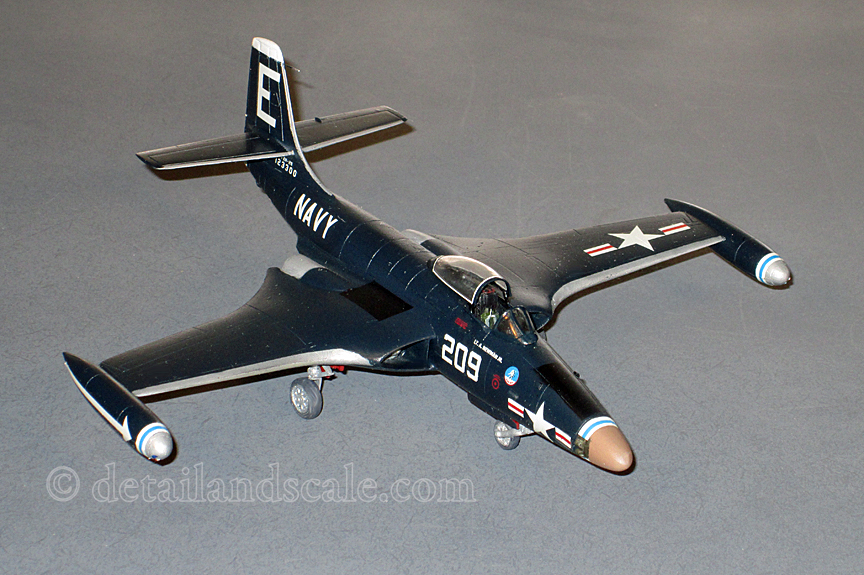 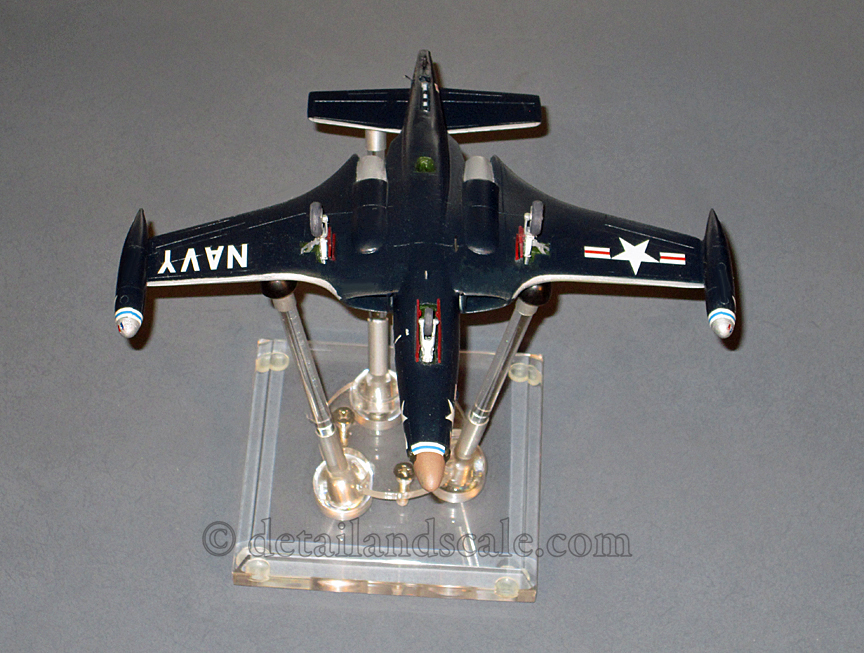 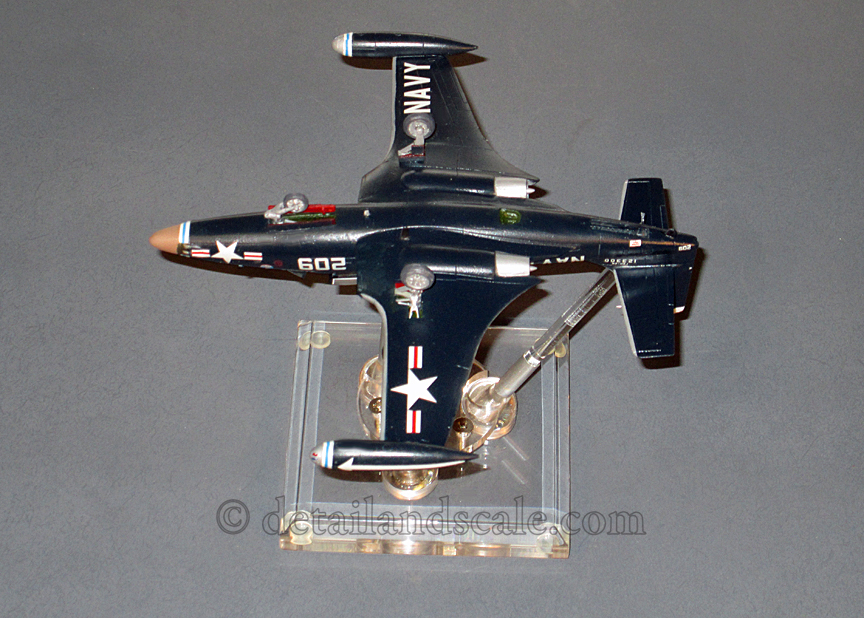