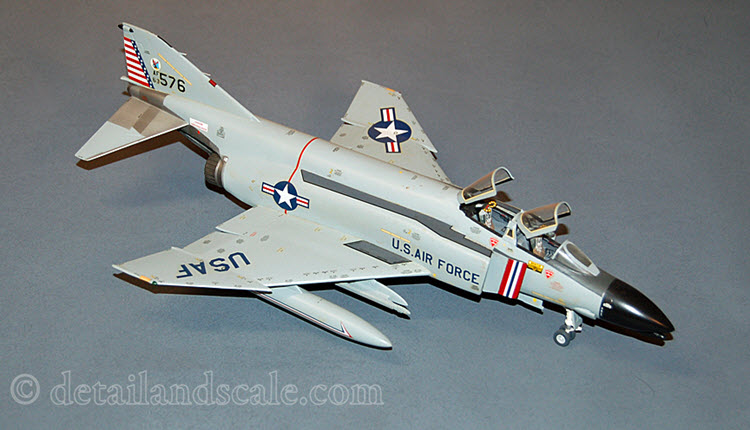 This model of an F-4C Phantom II in the markings of the Air Defense Weapons Center was built out of the box for the purpose of illustrating one of the sets of markings available on Detail & Scale’s decal sheet, 0148.  The model has one training version of the Sidewinder missile on the left inboard pylon, because one of these missiles was on the real aircraft when it was photographed as a reference for the development of the decal sheet.

The Monogram 1/48th scale Phantoms were first released more than twenty-five years ago and were very good kits for their day.  Even though there are better ones today when it comes to features like recessed panel lines, they can still be used to build excellent models.  They were quite accurate and rather well detailed, particularly if an Air Force Phantom was to be built.  When later issued as a Navy or Marine F-4J, the rear cockpits were not representative of what was in the real Navy versions of the Phantom, because the USAF rear cockpit was still included in those releases.  This was a problem almost every other Navy/Marine Phantom kit has been plagued with.  The cockpit representation for the F-4C version was quite good and had raised features that were easily painted for a nice effect.  The Monogram F-4 kits in 1/48th scale were also significantly less expensive than the Hasegawa Phantom kits in this scale and more accurate, detailed, and better engineered than the ESCI kits that were also released during the same time period. 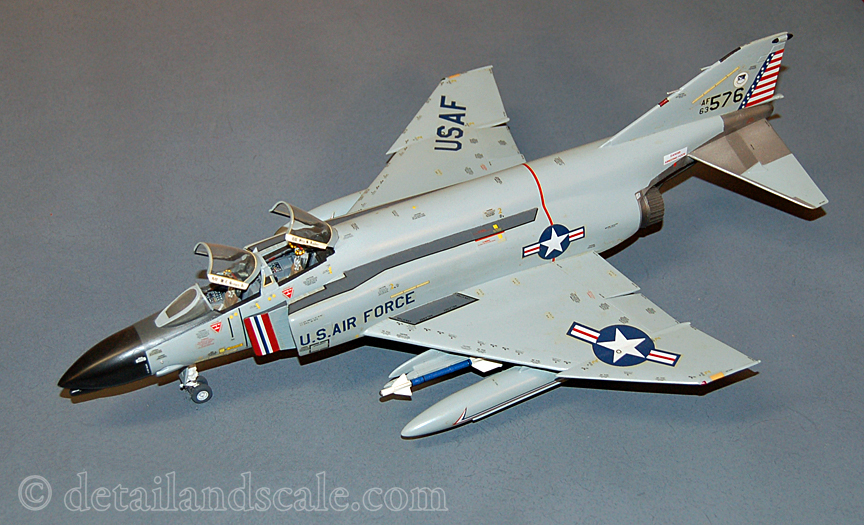 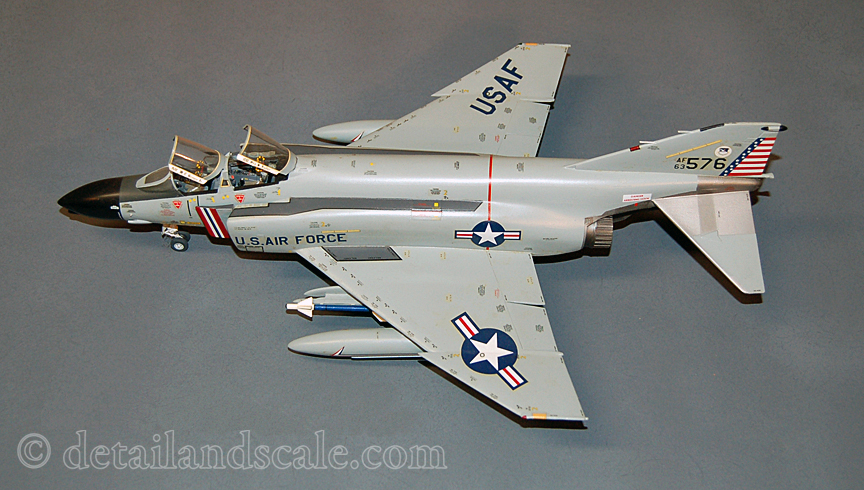 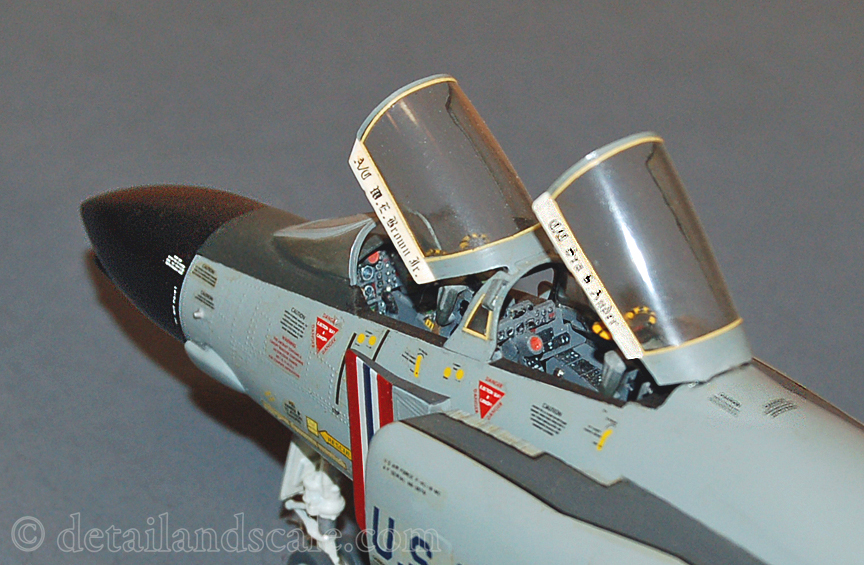 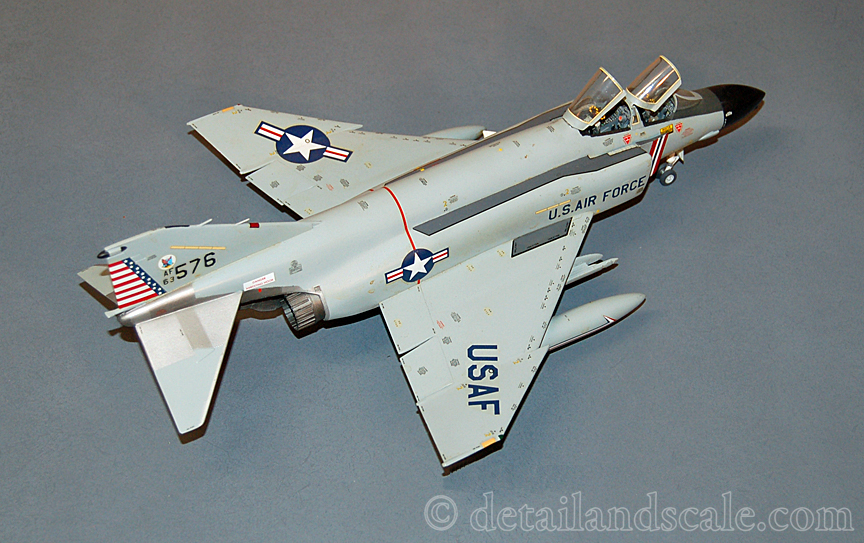 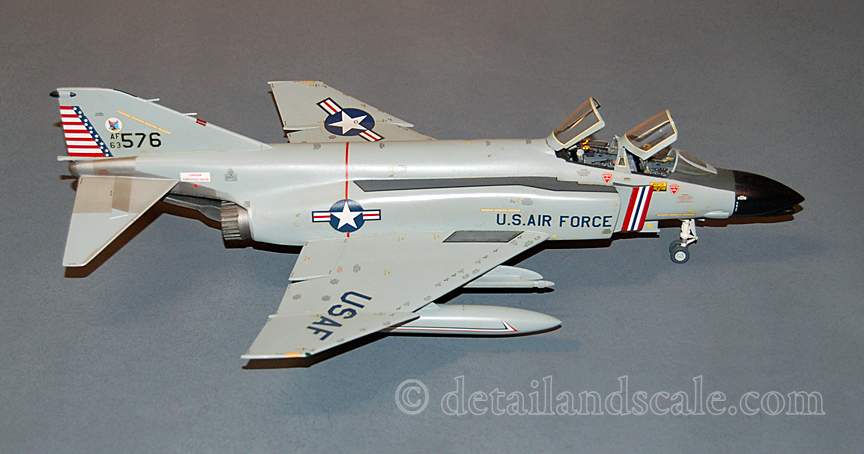 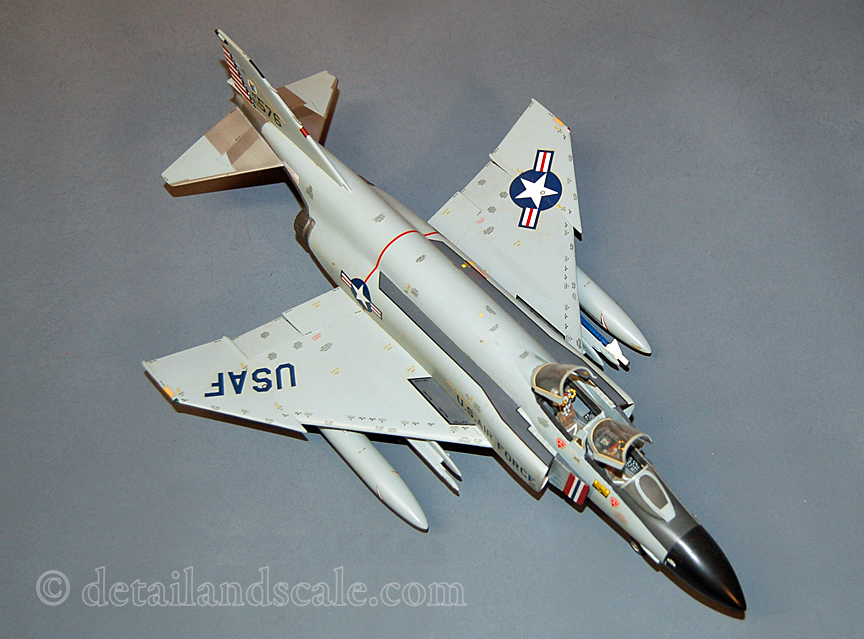 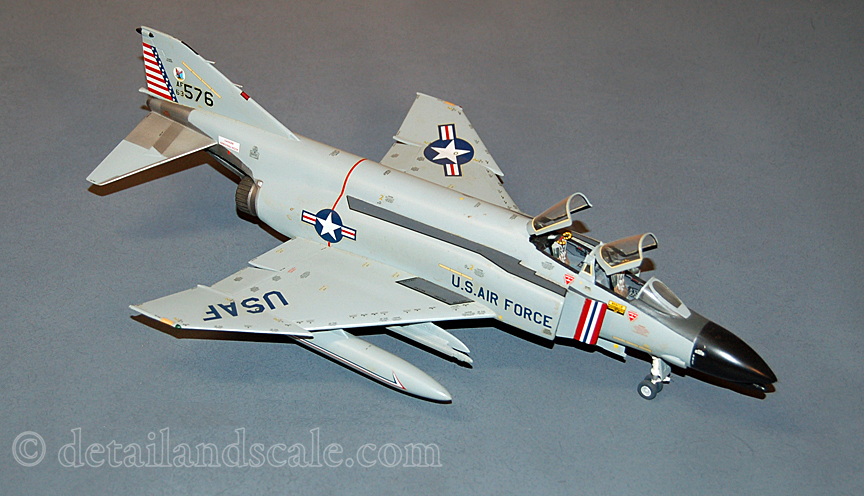 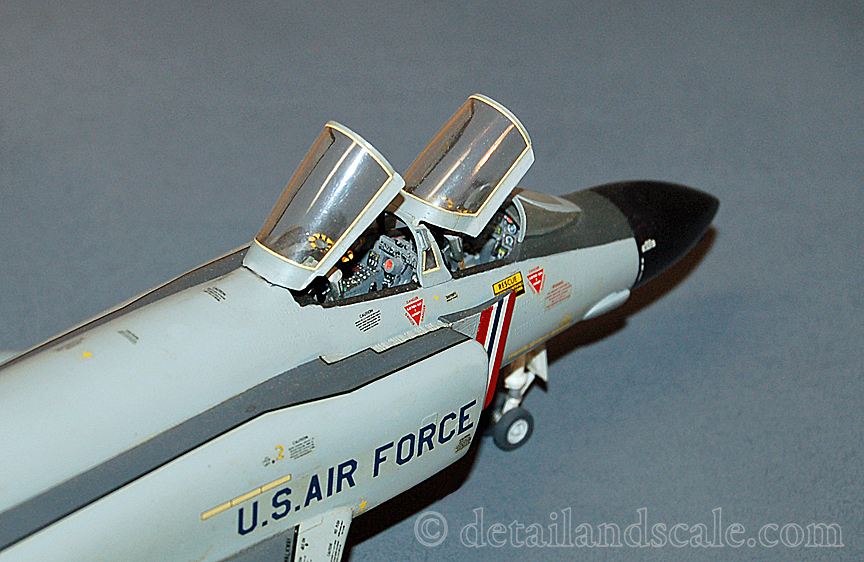 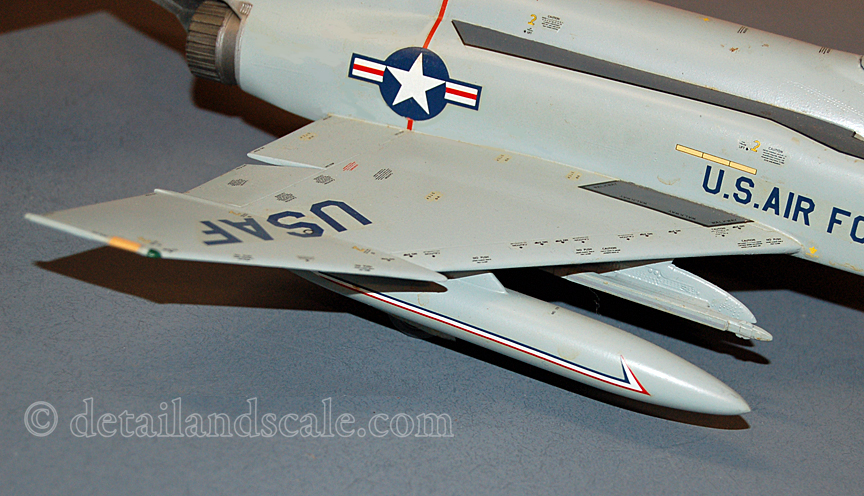 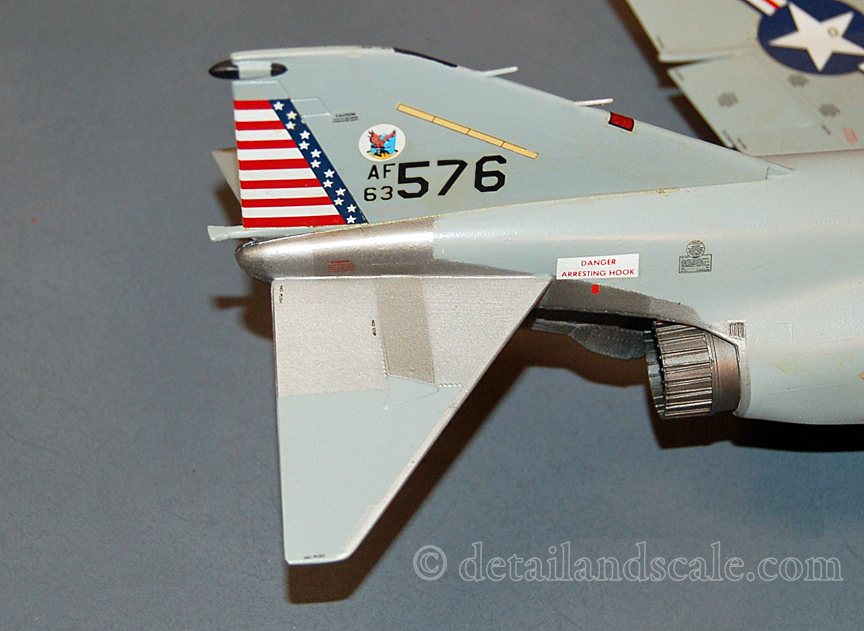 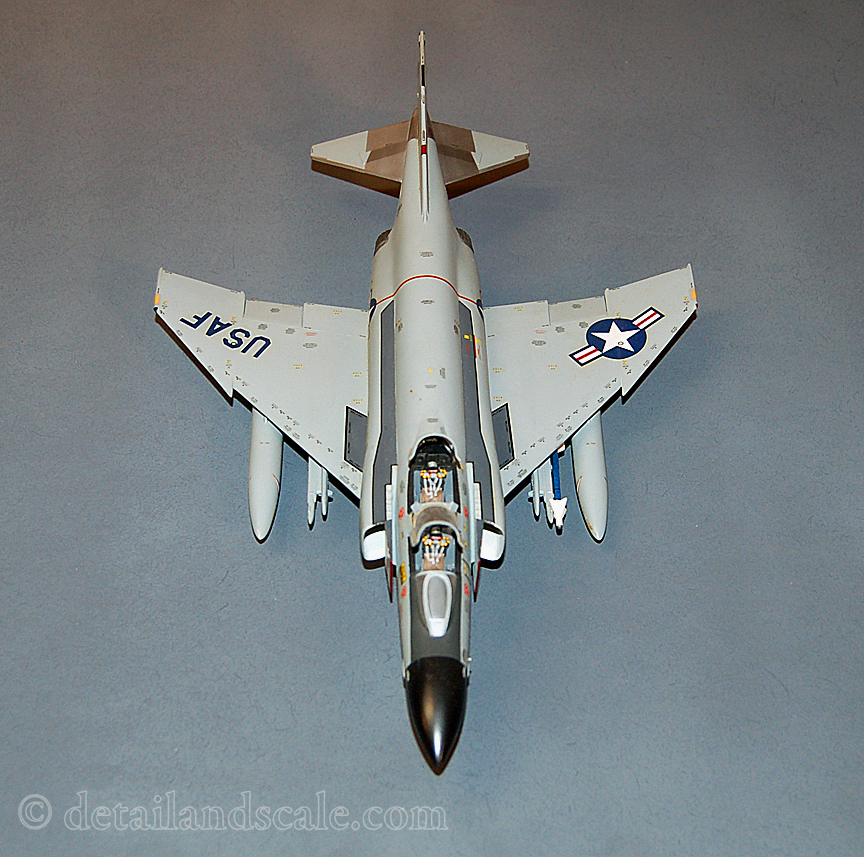 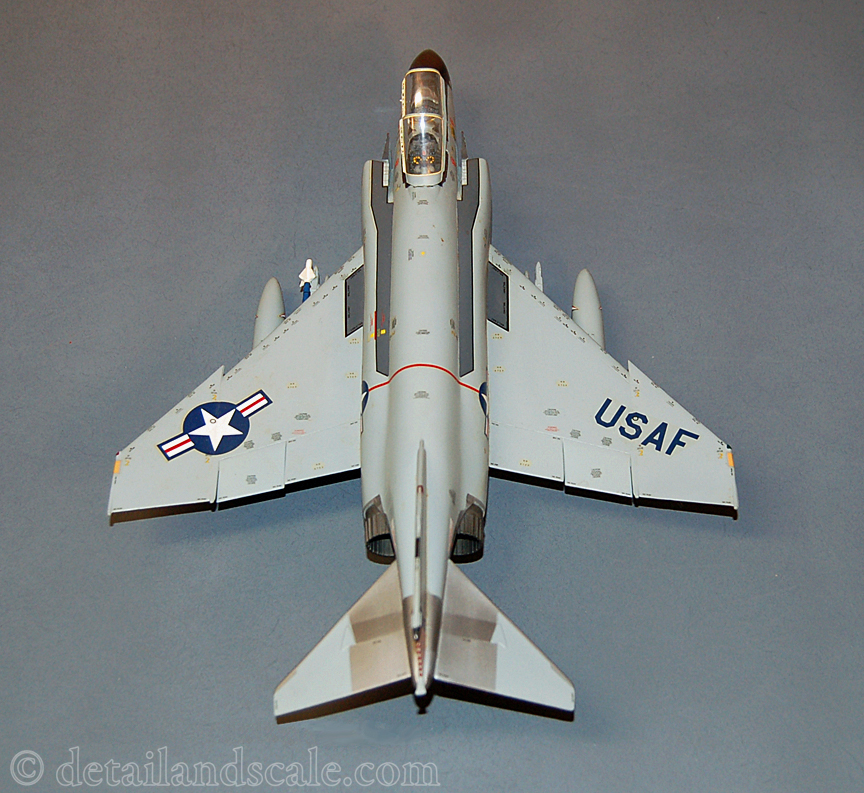 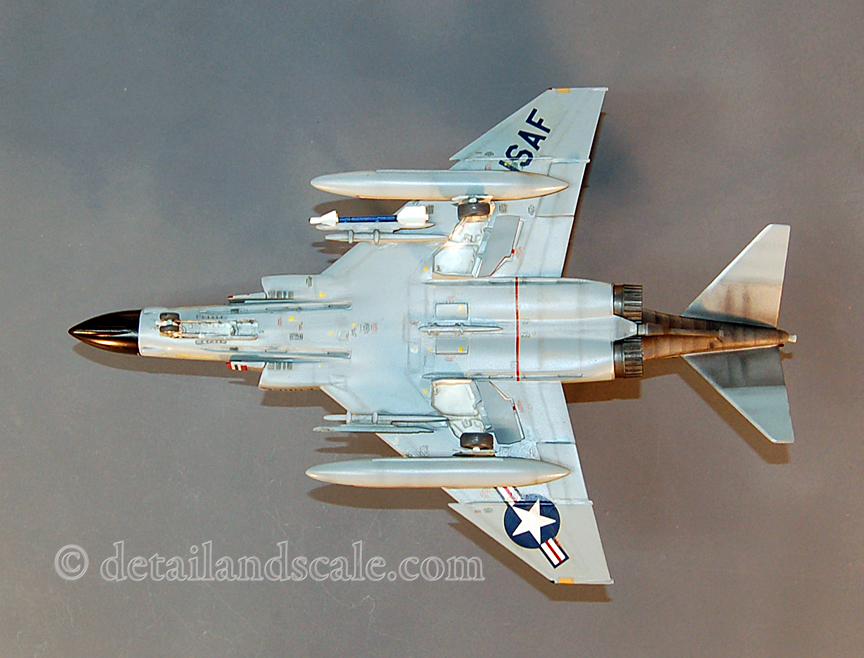 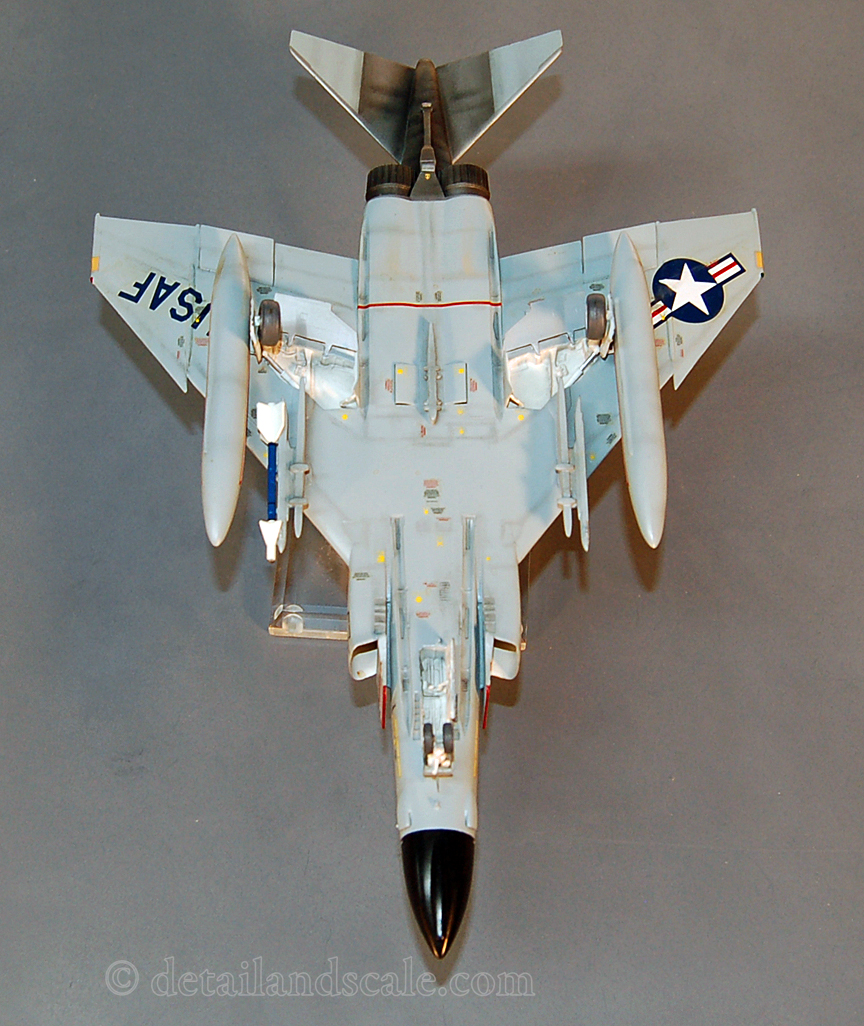