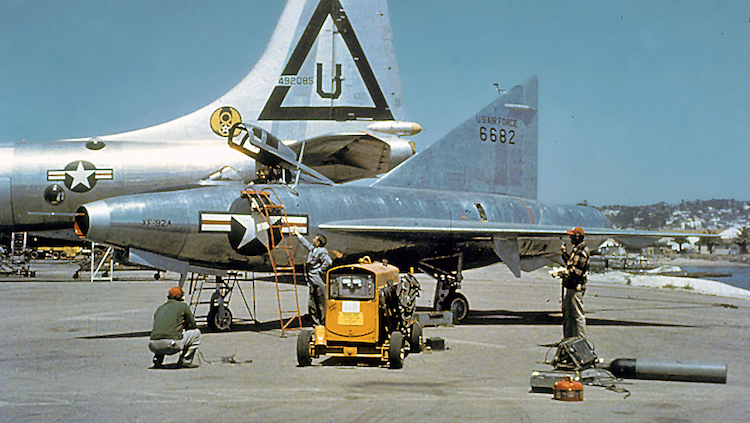 Convair’s XF-92A was originally intended to go into production as an interceptor, designated the F-92A, but instead, the sole example, serial number 46-682, was used exclusively as a test aircraft to study the delta wing.  During its test program, it was flown by Chuck Yeager and Scott Crossfield, among others.  Two other planned prototypes were cancelled.  What was learned from its test program was used in the development of the F-102 Delta Dagger and the subsequent F-106 Delta Dart fighter-interceptors as well as the B-58 Hustler strategic bomber.  All three of these aircraft were built by Convair and featured delta wings.

The XF-92A is now on display in the Research Gallery at the National Museum of the United States Air Force, and it was photographed by Bert Kinzey and Rock Roszak in July 2016, shortly after that gallery was open to the public. 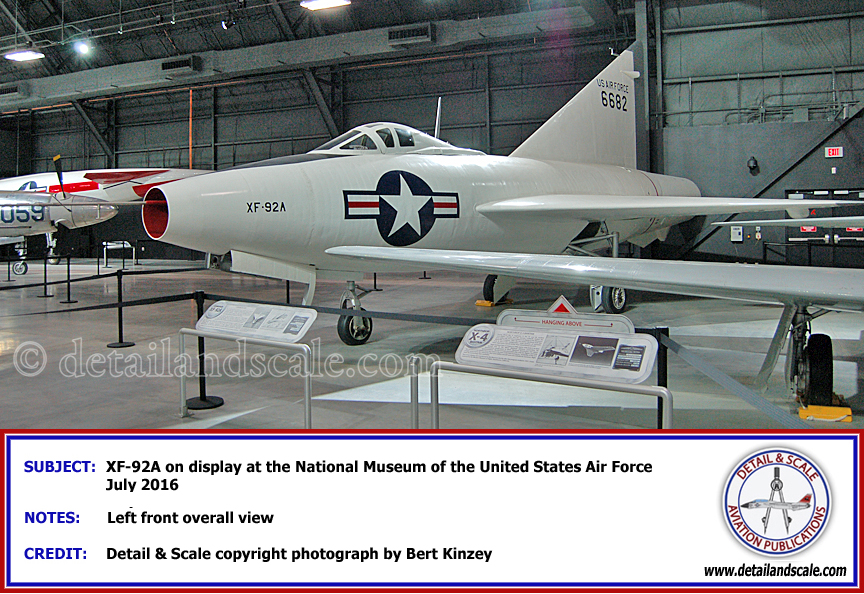 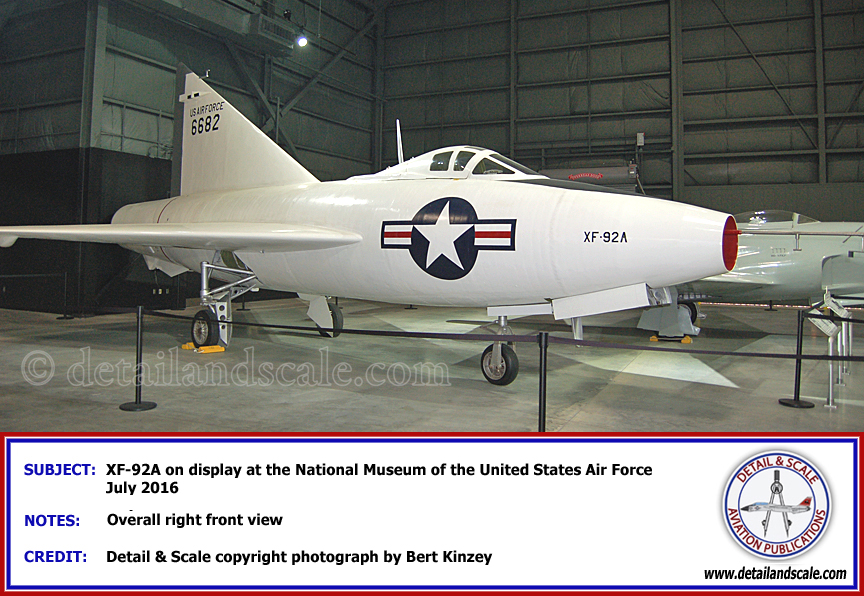 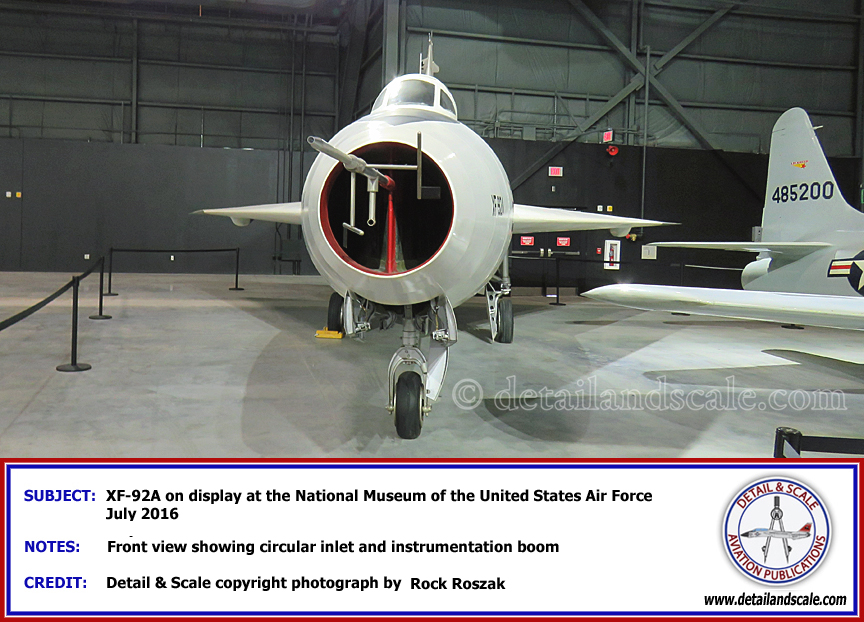 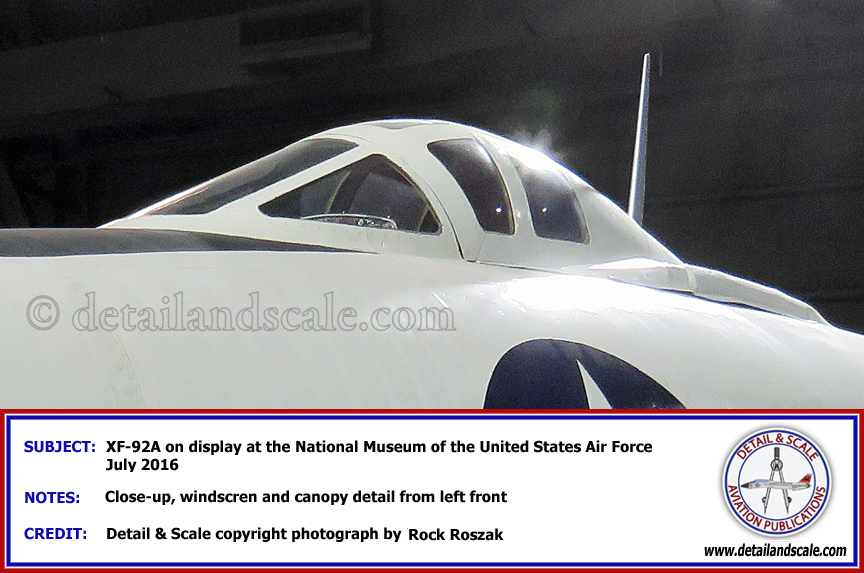 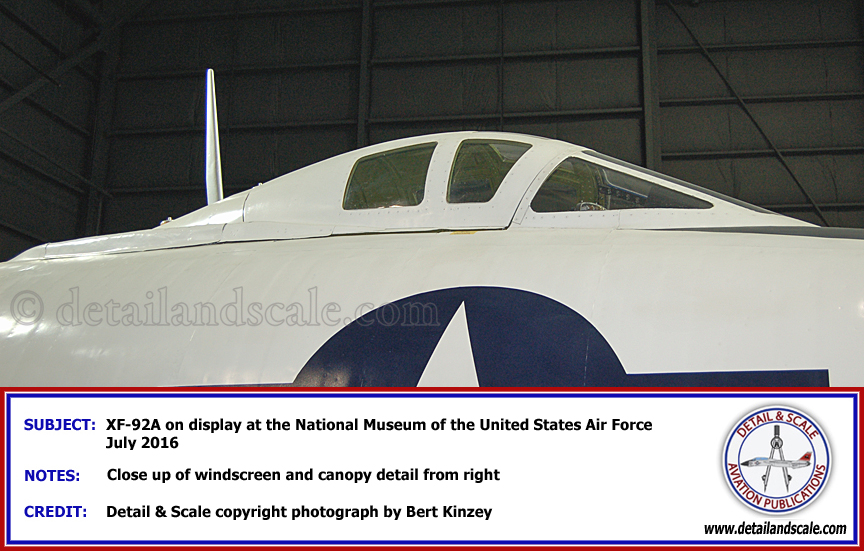 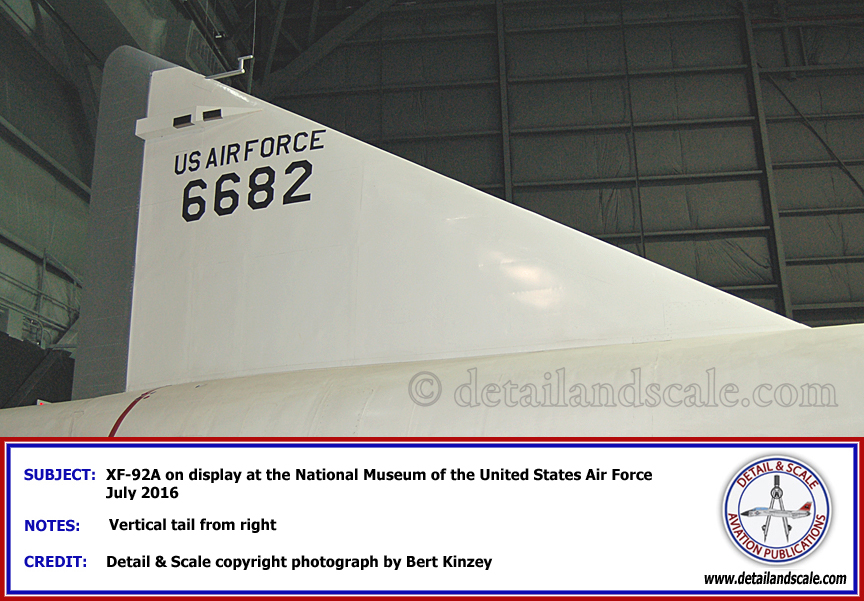 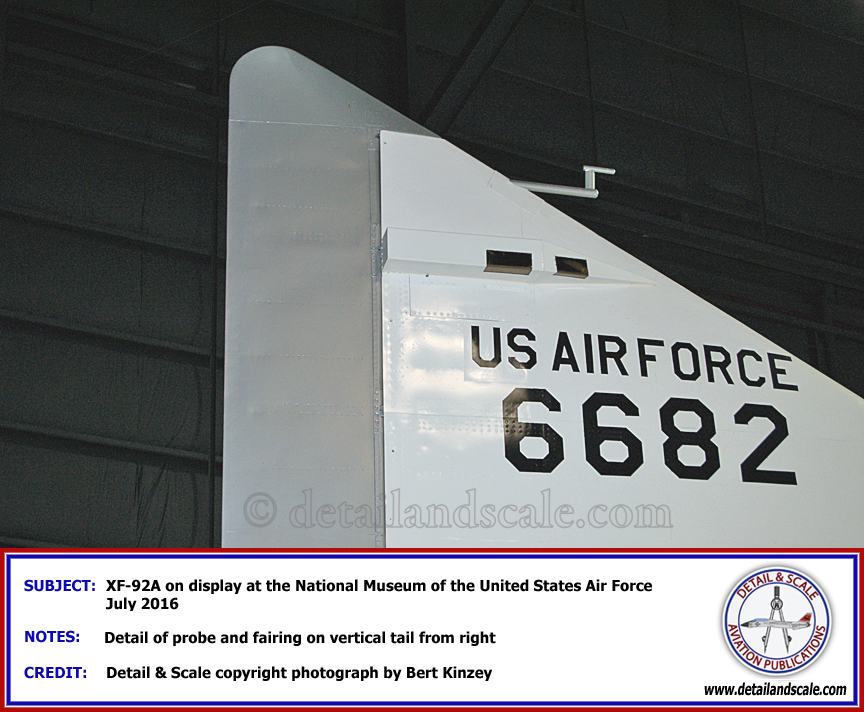 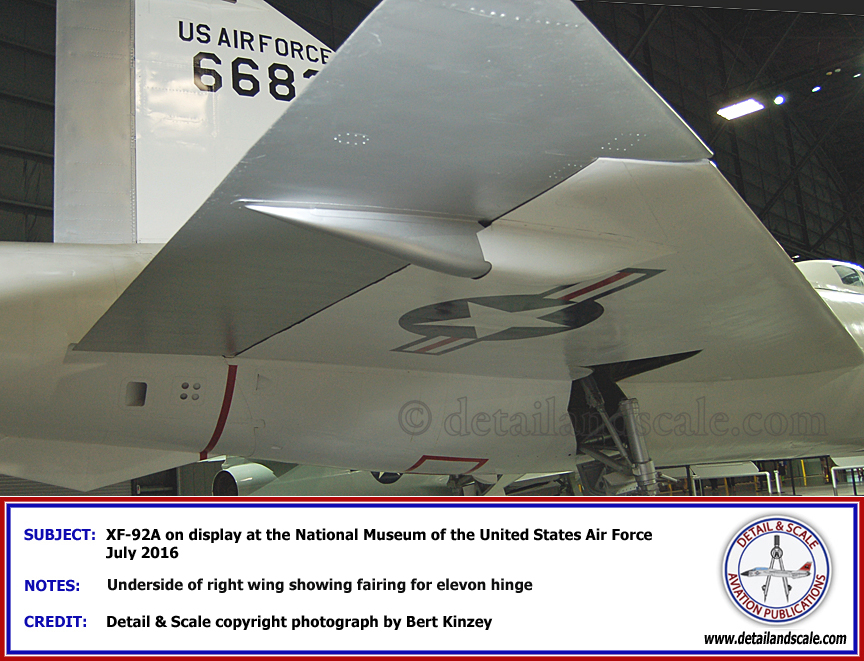 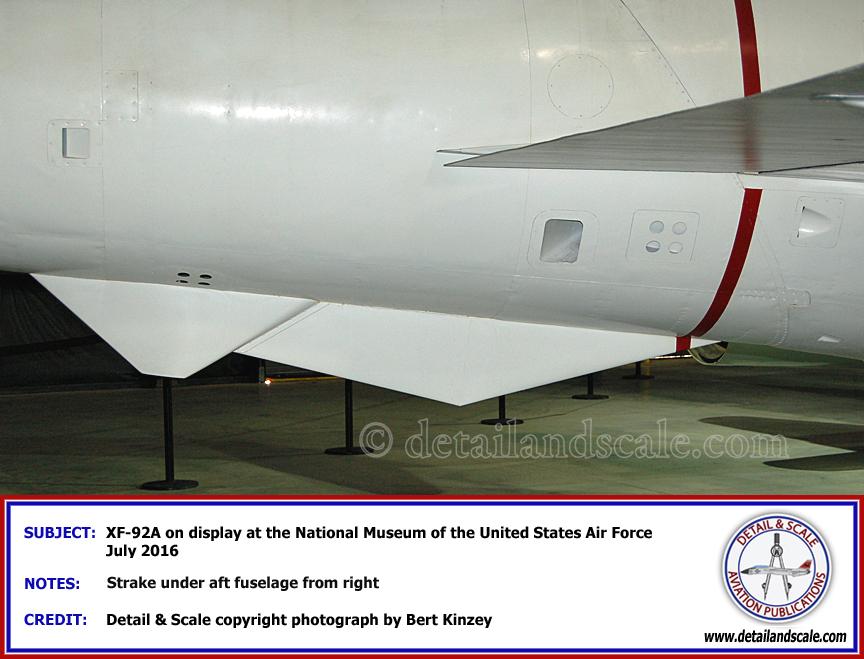 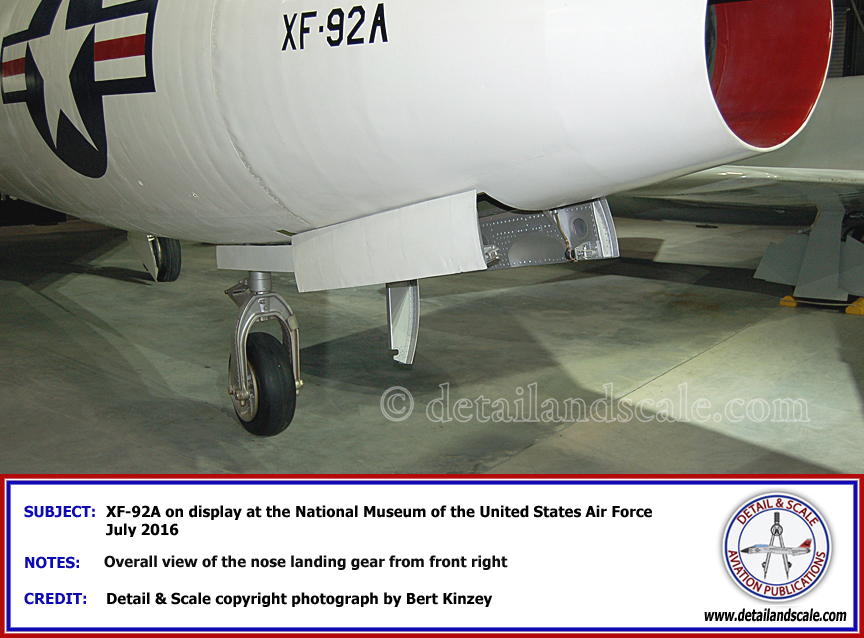 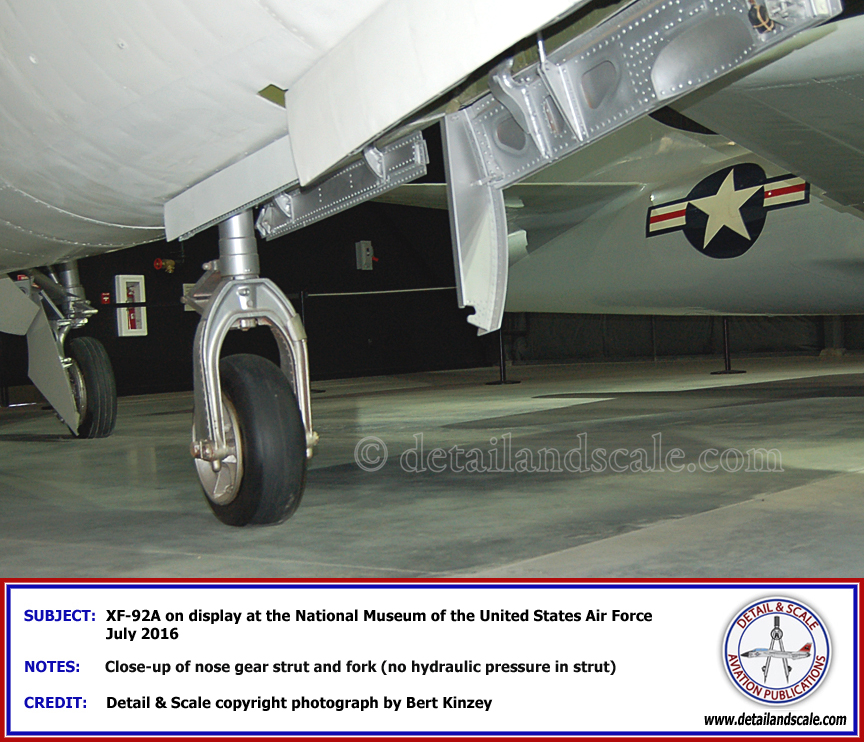 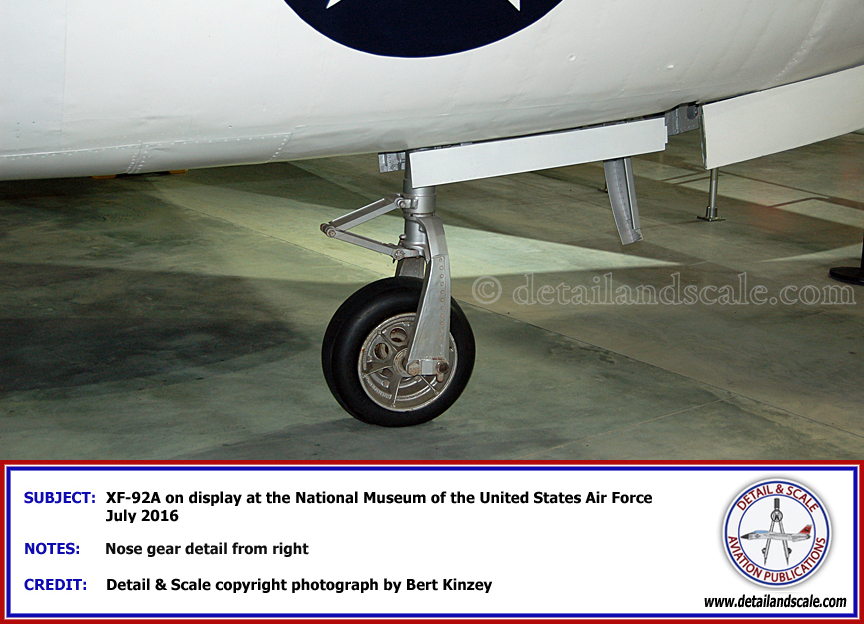 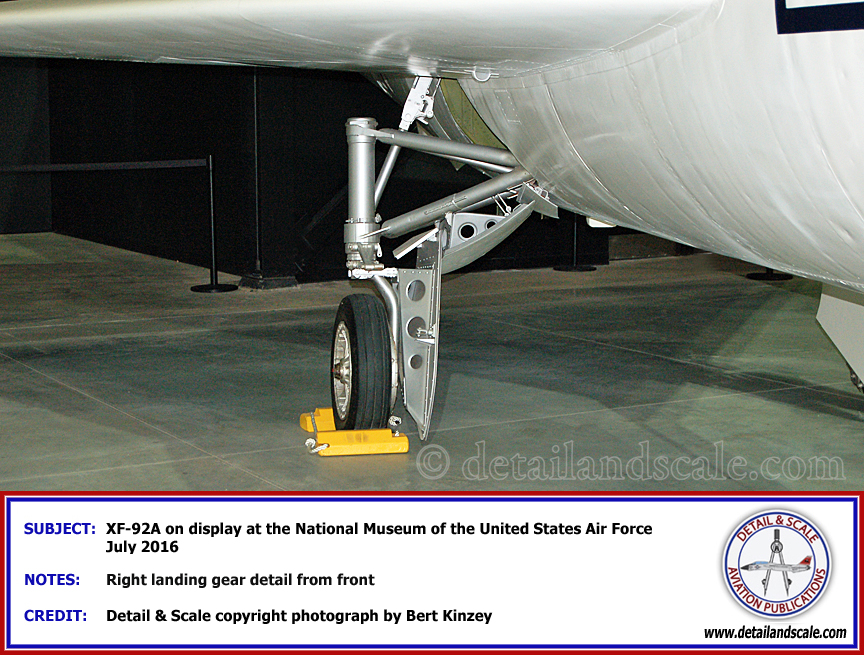 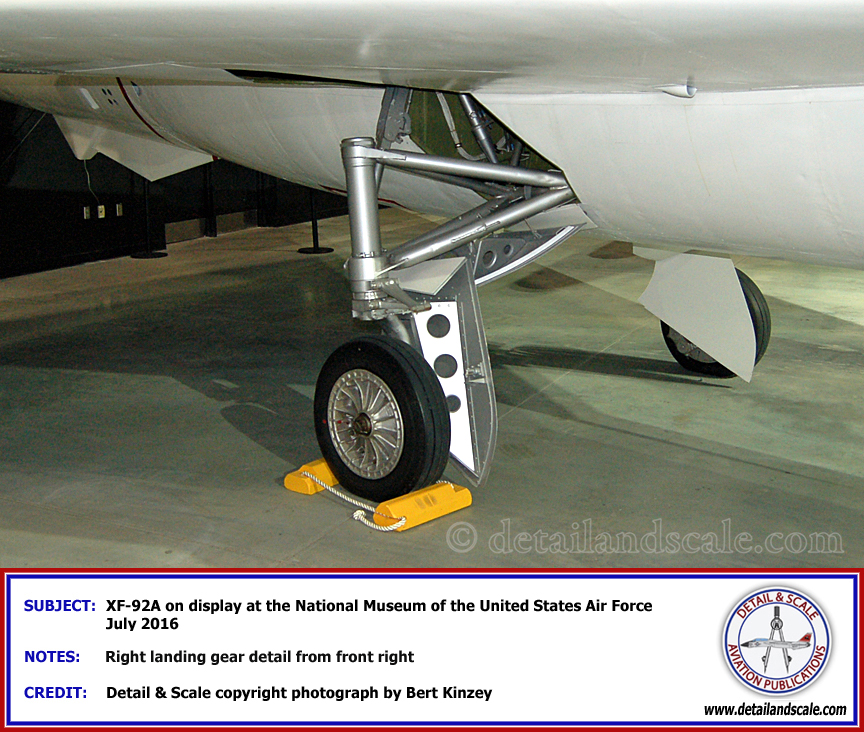 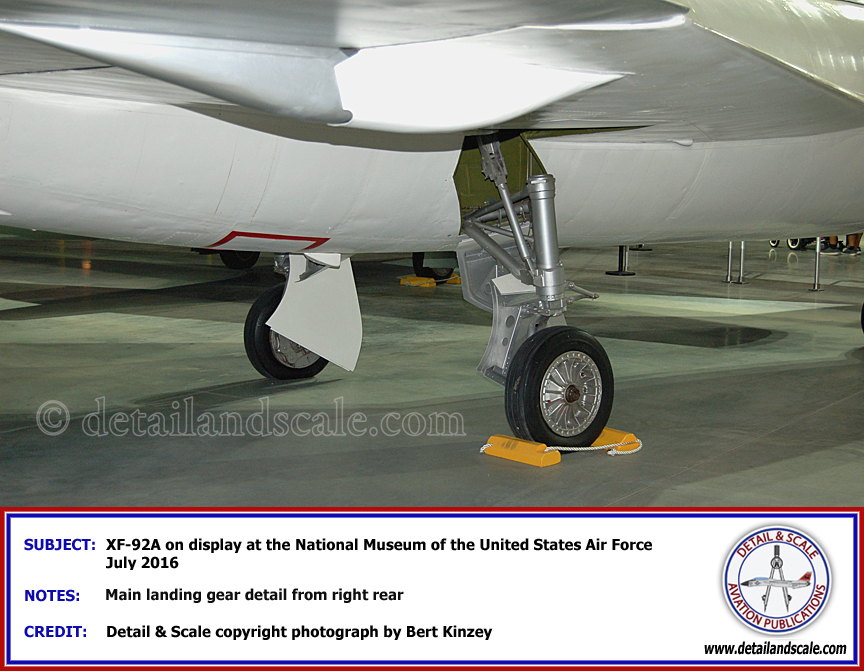