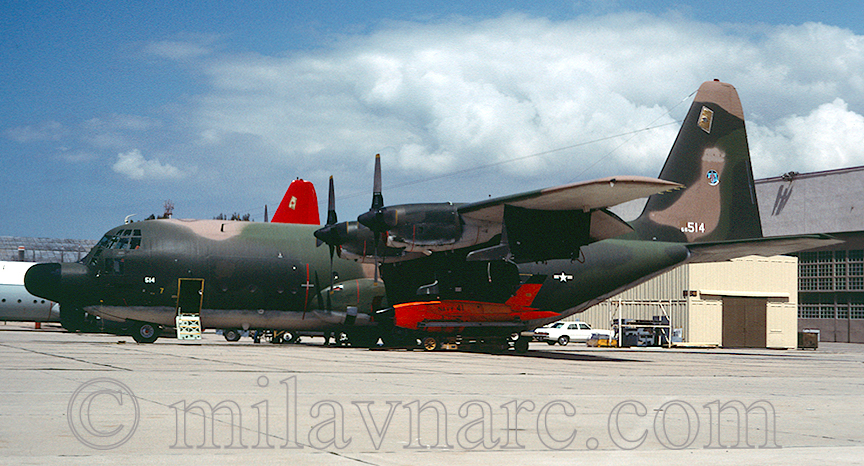 This photo set contains general photographs of C-130 Hercules aircraft as flown by the U. S. Air Force that are not included in the more subject-specific photo sets for U. S. Air Force C-130s.

For photos of C-130 Hercules aircraft flown by the U. S. Navy, Marines, and Coast Guard, use this link to go to that area of the Post World War II era for U. S. Navy and Marine aircraft.

Click to go to US Navy, Marines, & Coast Guard 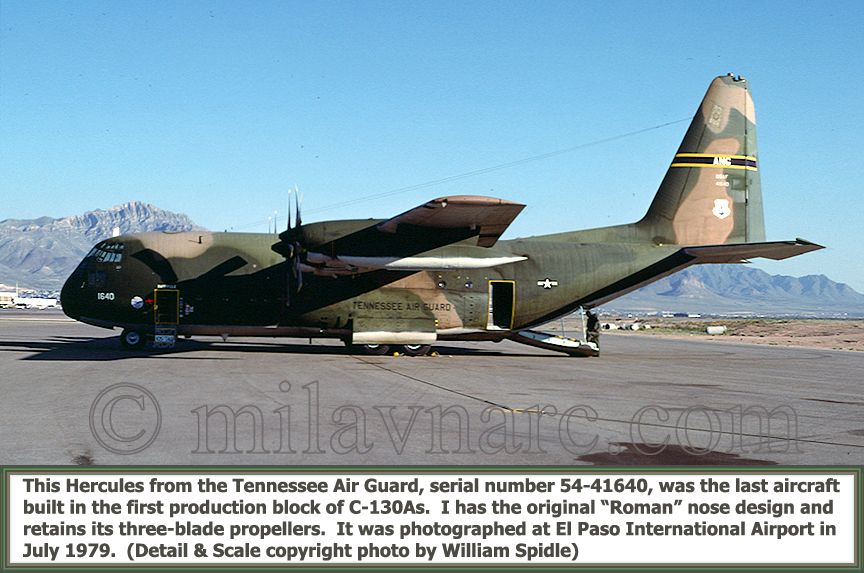 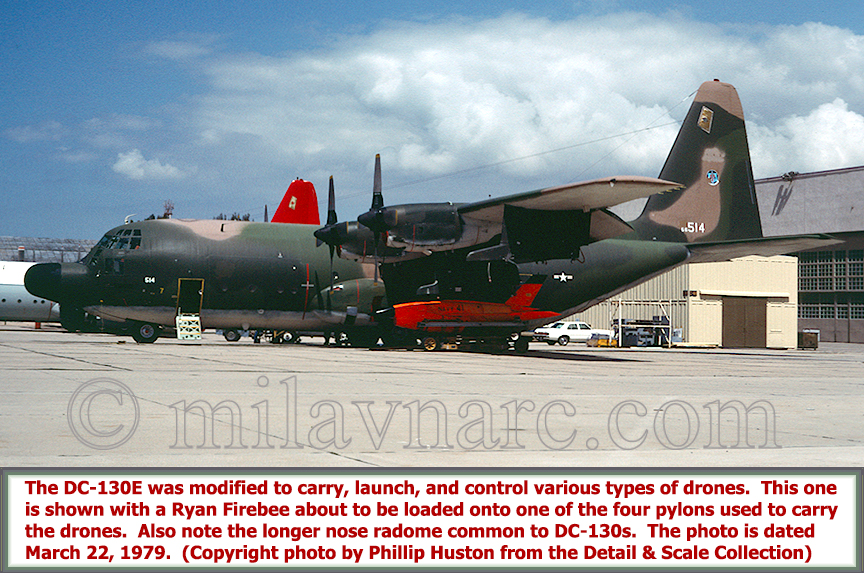 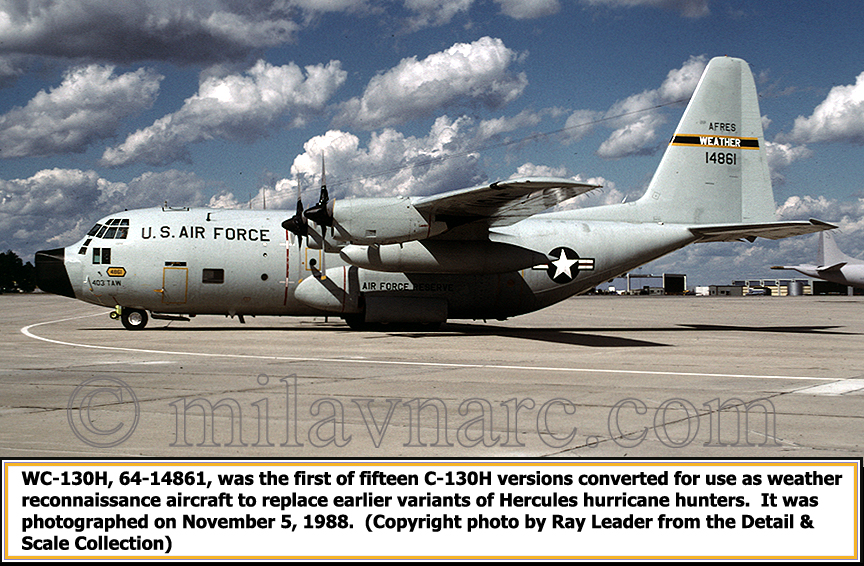 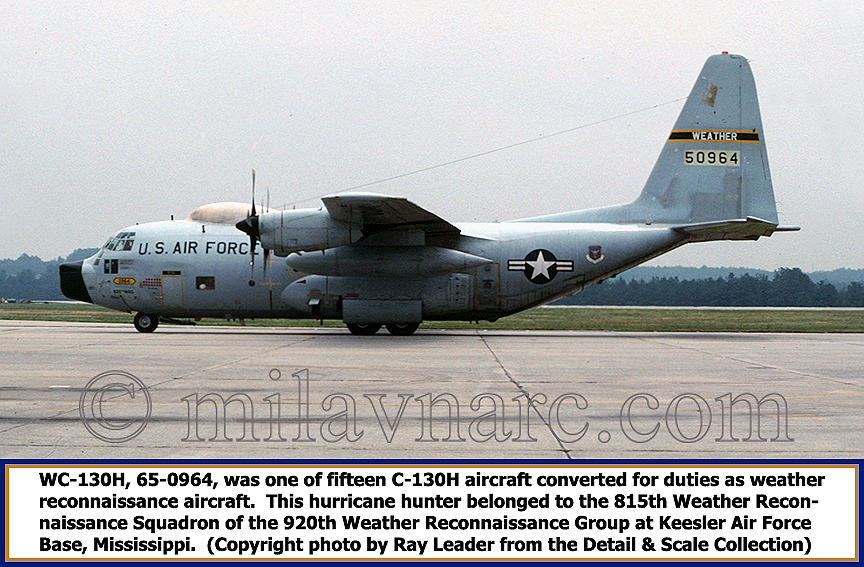 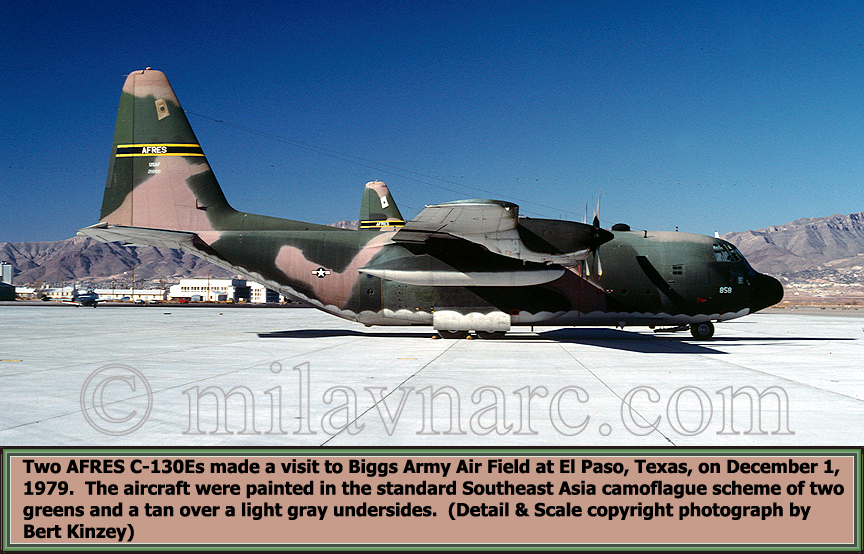 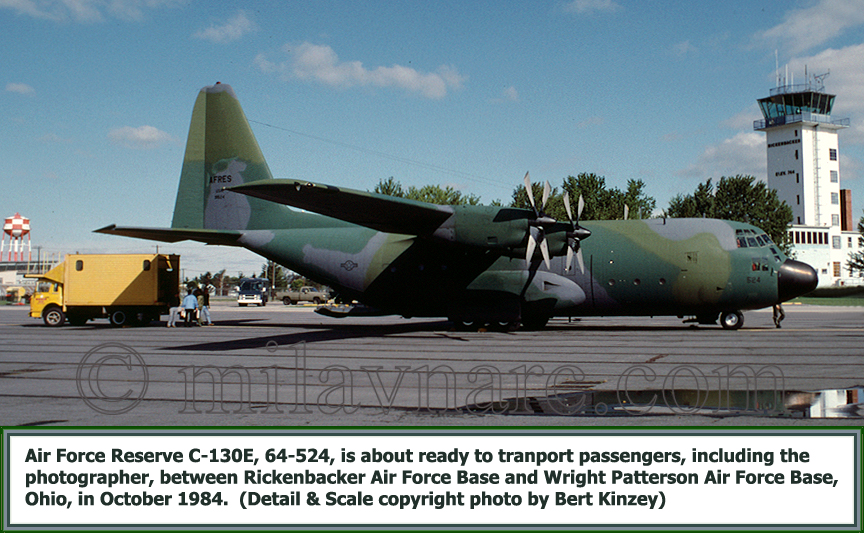 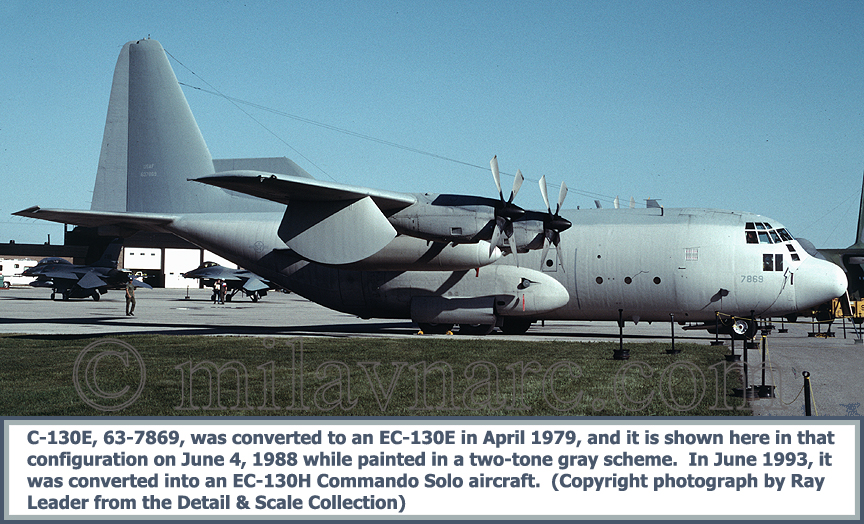 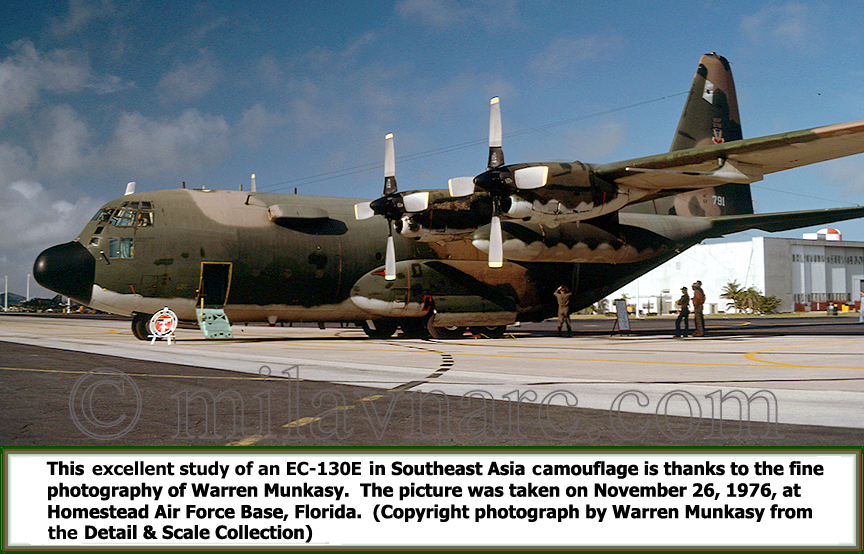 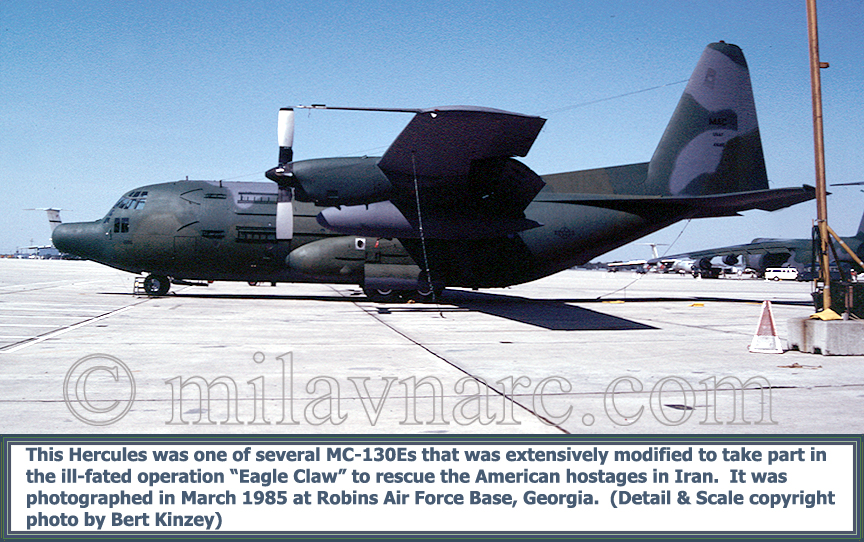