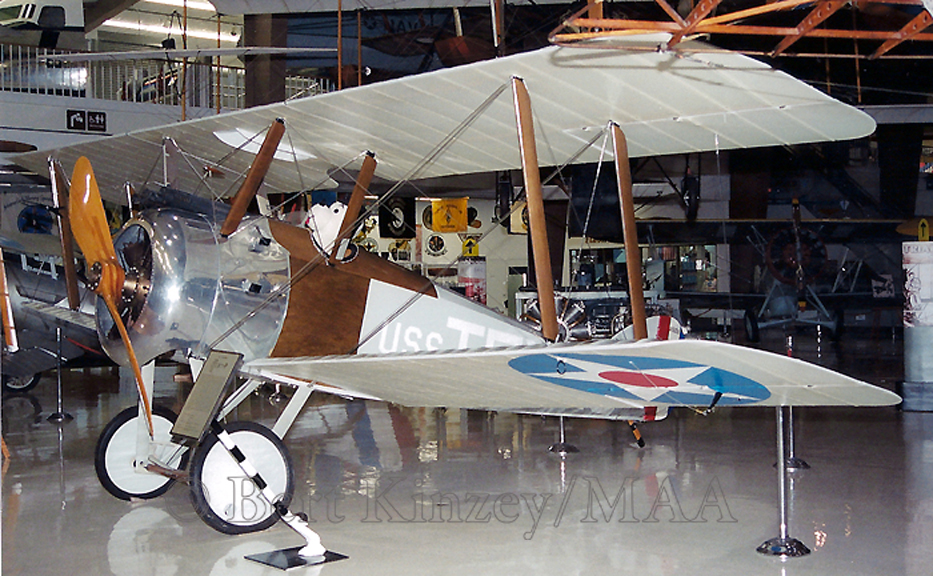 The British Sopwith F.1 Camel was one of the most famous and best known fighter planes from World War I.  With more than 5,500 Camels produced, it was ubiquitous above the battlefields, and was flown by squadrons from several nations as well as the British.  Among those flying the Camel were U. S. Army and Navy pilots.

Designed by Herbert Smith, the Camel followed Smith’s earlier designs of the Sopwith Pup and Sopwith Tri-plane.  Leaning from experiences gained with these two aircraft in the early months of the war, Smith set about to design a faster and more maneuverable aircraft, and the Camel was the result of his efforts.  It was a conventional wooden airframe with a flat upper wing and a slight dihedral on the lower wing.  Ailerons were on both upper and lower wings.  Four main struts braced the upper and lower wings, while four shorter struts connected and braced the center section of the upper wing to the top of the fuselage forward of the cockpit.  Wires provided all of the cross bracing and tension, and there were no diagonal struts to strengthen the wing structure.  A conventional main landing gear featured covered wheels, and a skid was used to support the tail.

The Camel was usually powered by a Clerget 130-horsepower rotary engine and was armed with two .303-caliber machine guns.  (With a rotary engine, the cylinders turned with the propeller.)  It was known to be tricky to fly, but that was not unusual for most aircraft of that time.  In a turn, it could break off into a very nasty spin without warning, and maintaining the correct mixture and flow of fuel could also cause serious problems for the untrained or unwary pilot.  But once mastered, it was revered for its excellent maneuverability that allowed it to remain a potent fighter until the end of the war.  At 10,000 feet, it was considered a better fighter than any German aircraft.

Perhaps the most famous Camel was B7270, flown by Captain Roy Brown in his encounter with Rittmeister Manfred von Richtohfen, known as the “Red Baron.”  Although Brown claimed to have shot von Richtohfen down, most historians now believe research and evidence is conclusive that von Richtohfen was downed by ground fire rather than by Captain Brown.

During the war, some Camels were fitted for night fighting and ground attack duties.  Different engines, ranging in horsepower from 100 to 170, were produced and used in different variants of the Camel.   To acquaint pilots with its tricky flying characteristics, a few two-seat trainers were also built.

Following the war, the U. S. Navy acquired six F.1 Camels for use with battleships.  These were numbered A5658, A5657, A5659, A5721, A5722, A5729, and A5730.  Ramps were built over the turrets of the battleships USS TEXAS, BB-35, USS MISSISSIPPI, BB-41, and USS ARIZONA, BB39, for tests with these Camels as well as other World War I surplus fighters.  (See our photo section on the Nieuport 28.)  In 1919, these Camels operated with the battleships off Guantanamo Bay, Cuba, in what was considered to be the first operational use of non-seaplane aircraft from ships of the U. S. Navy.  Although launched from the battleships, the aircraft had to land at bases ashore. 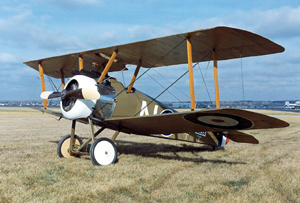 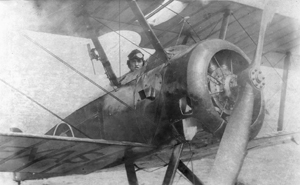 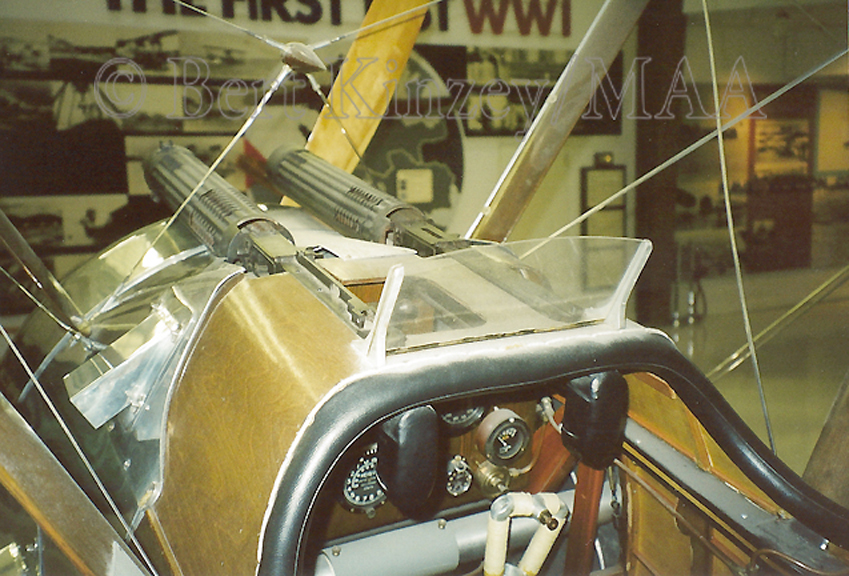 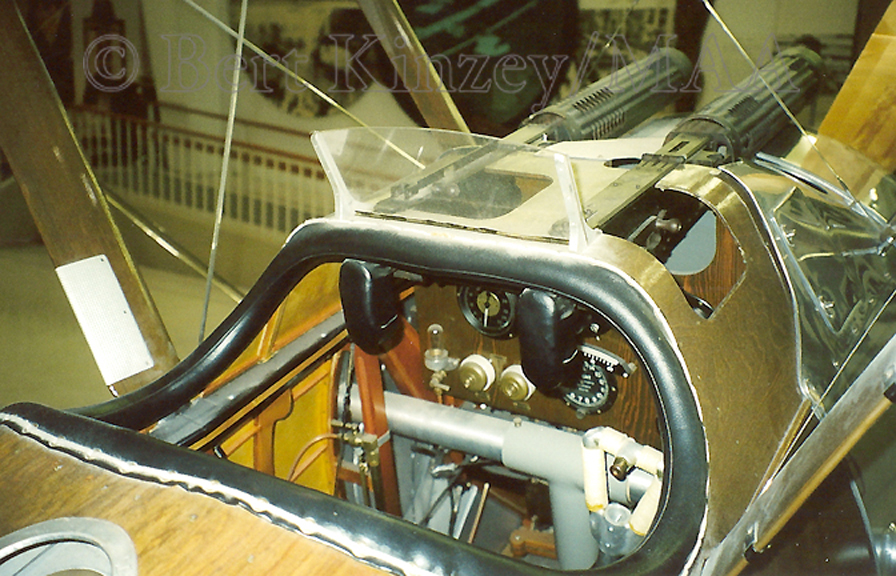 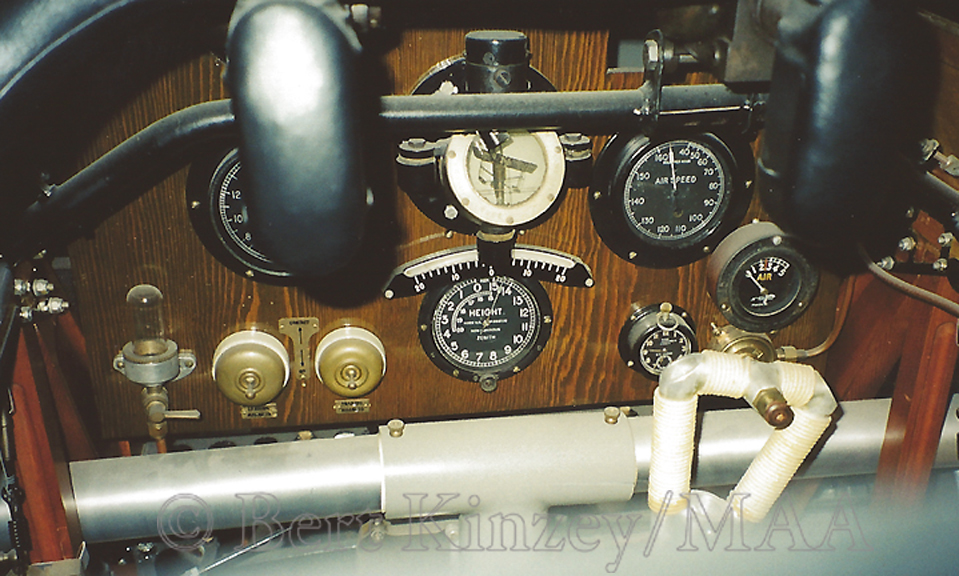 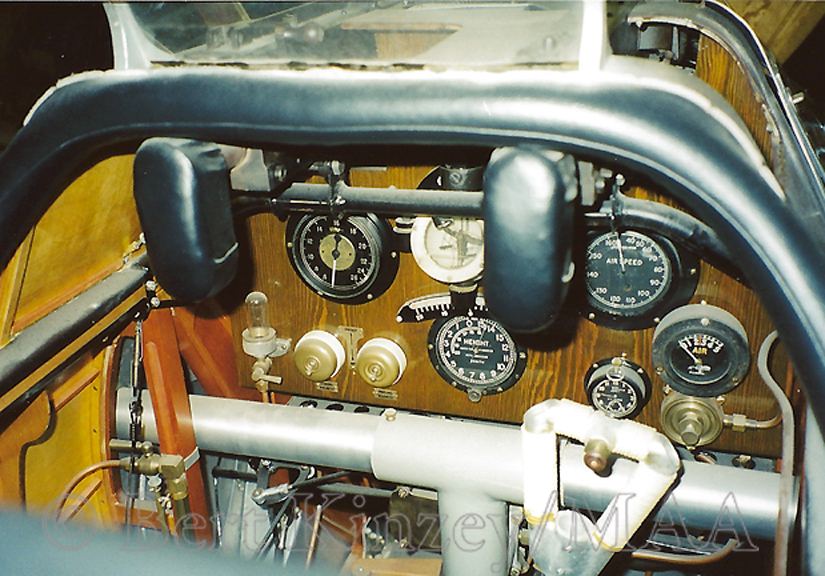 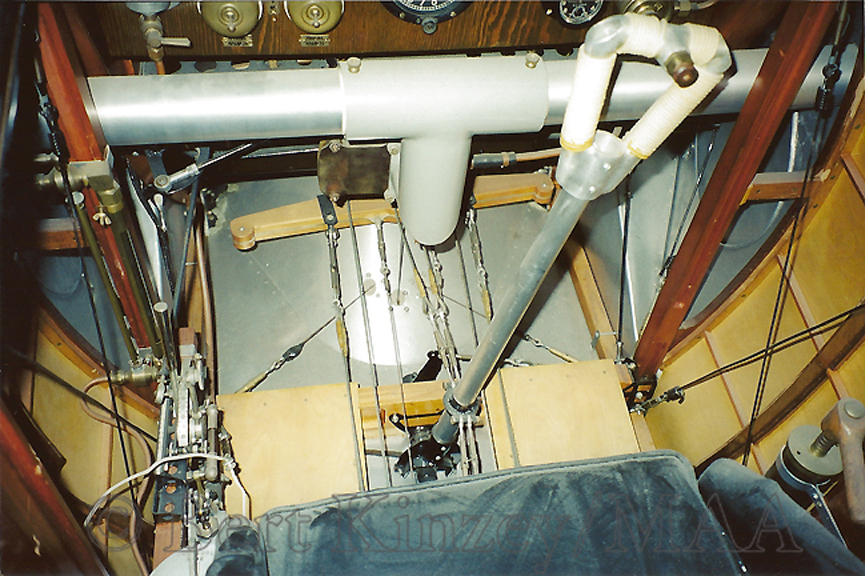 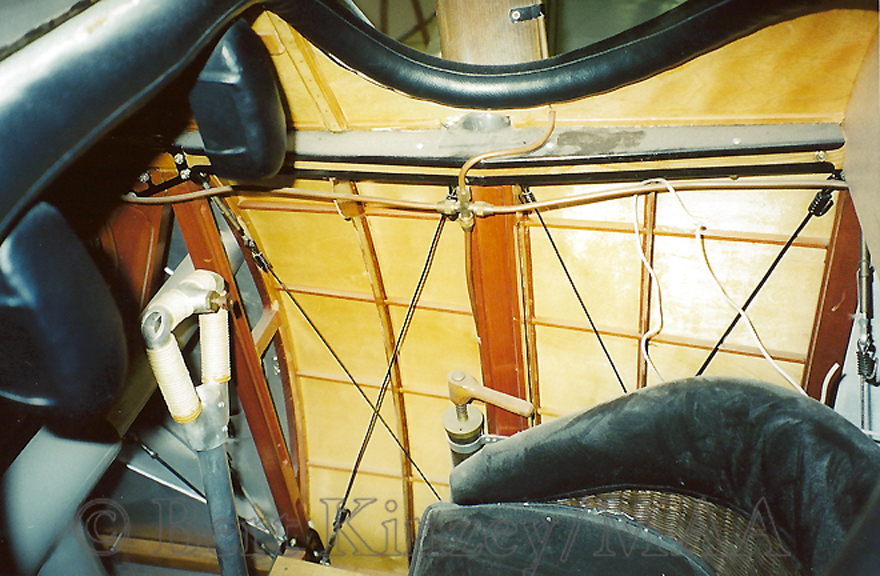 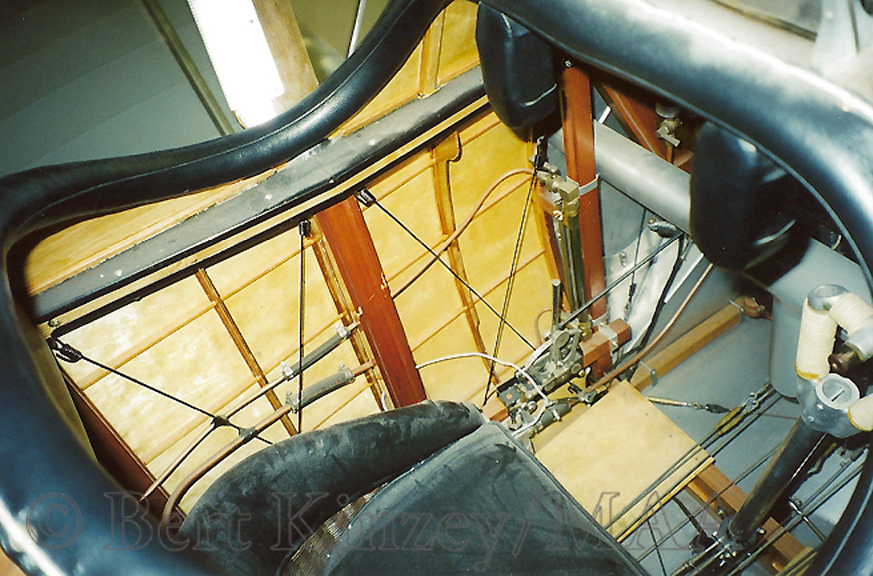 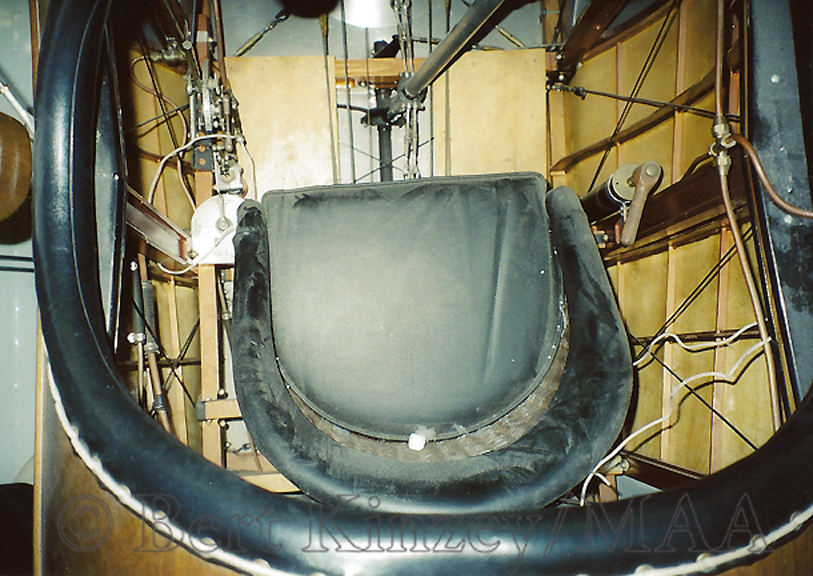 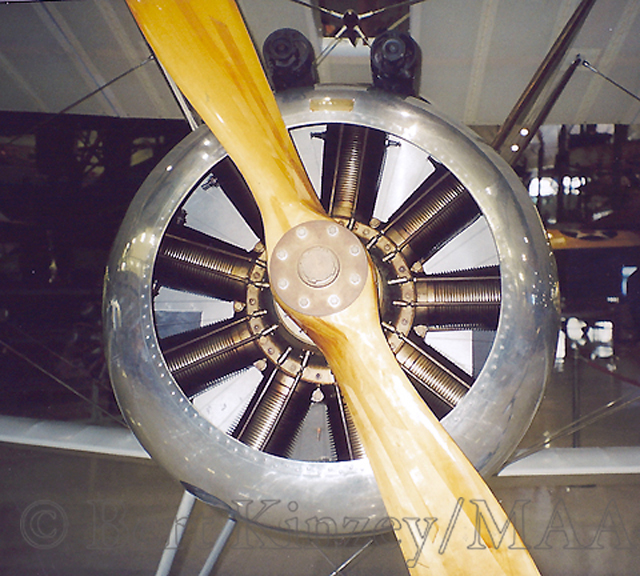 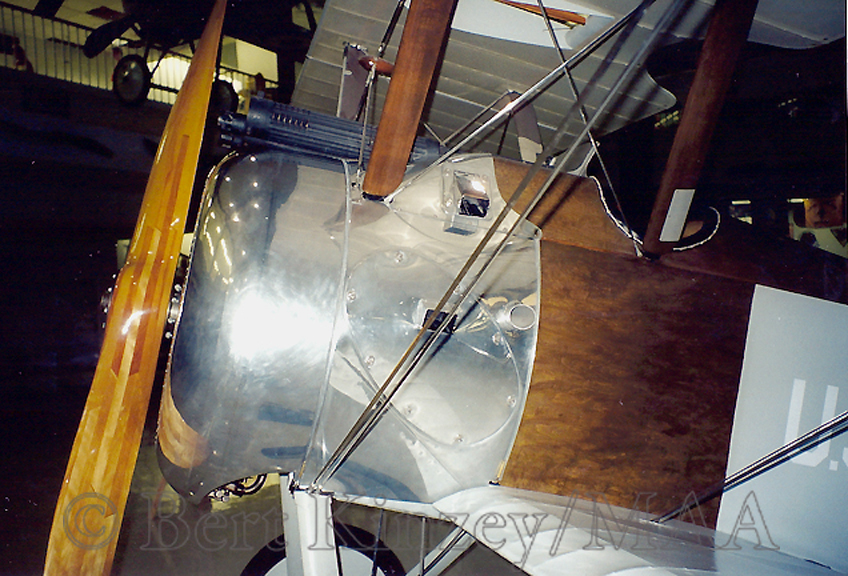 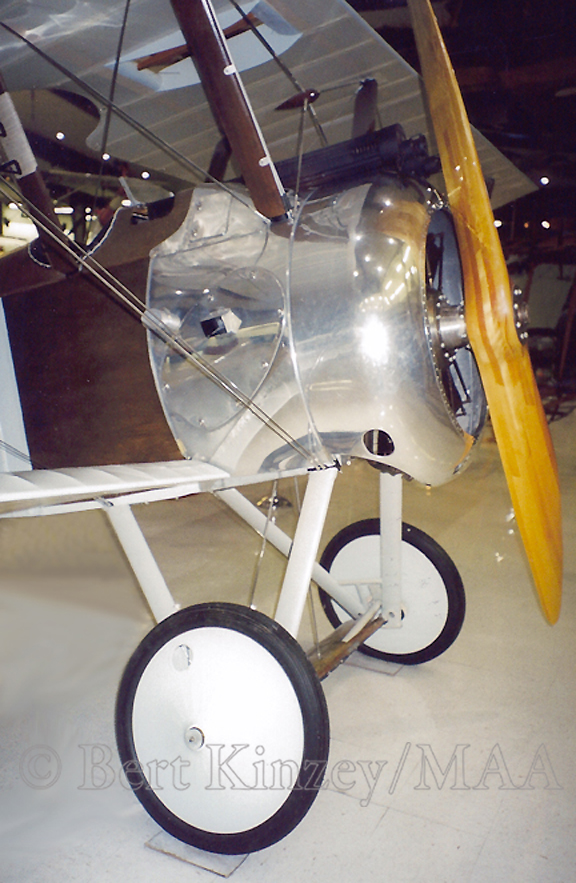 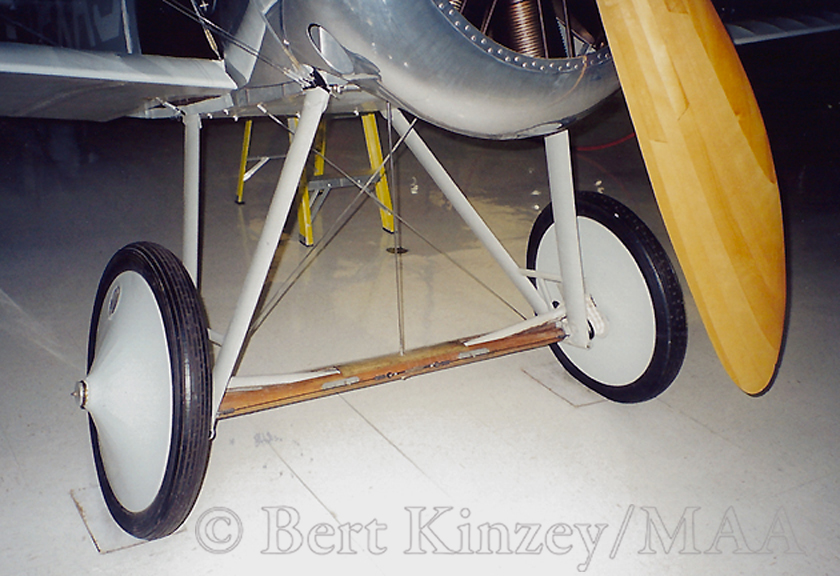 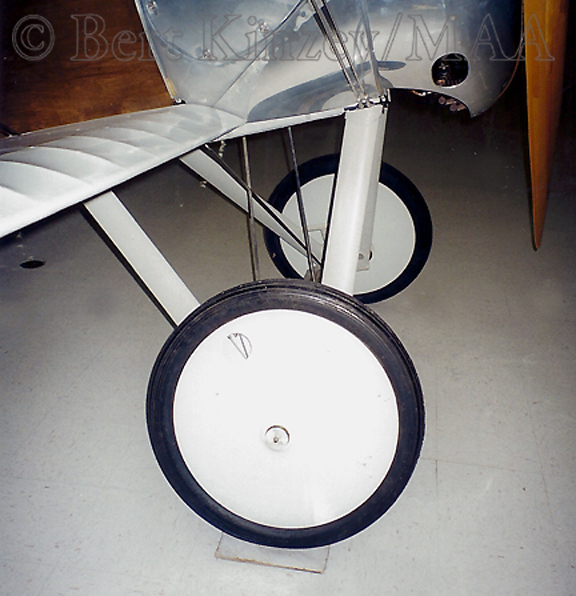 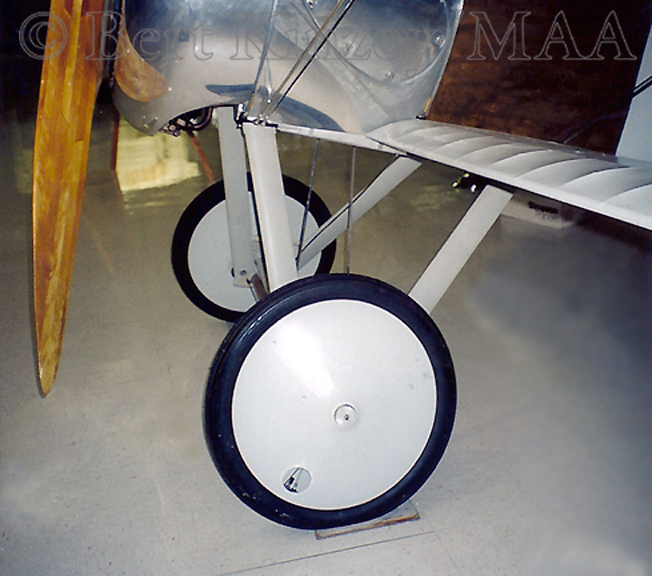 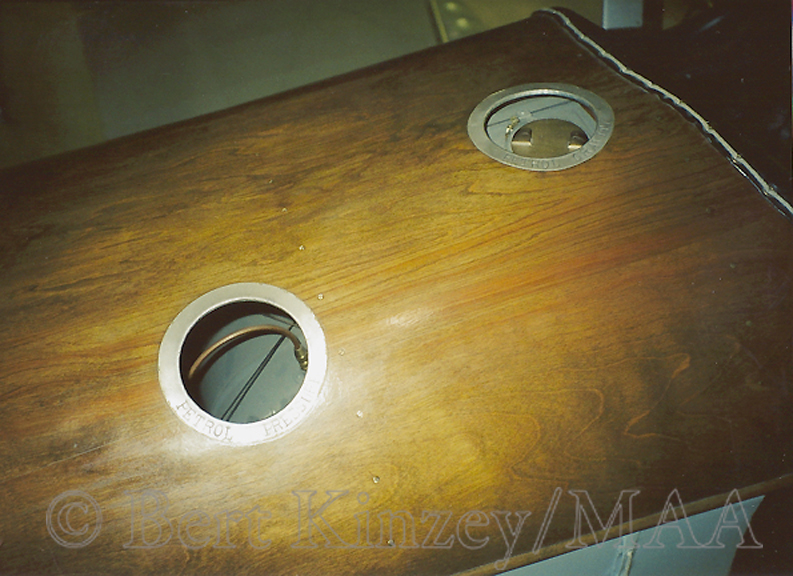 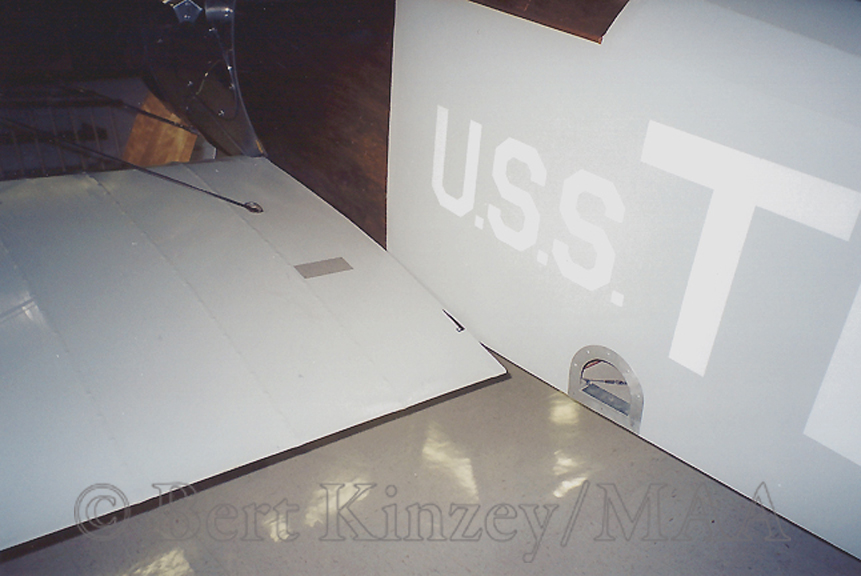 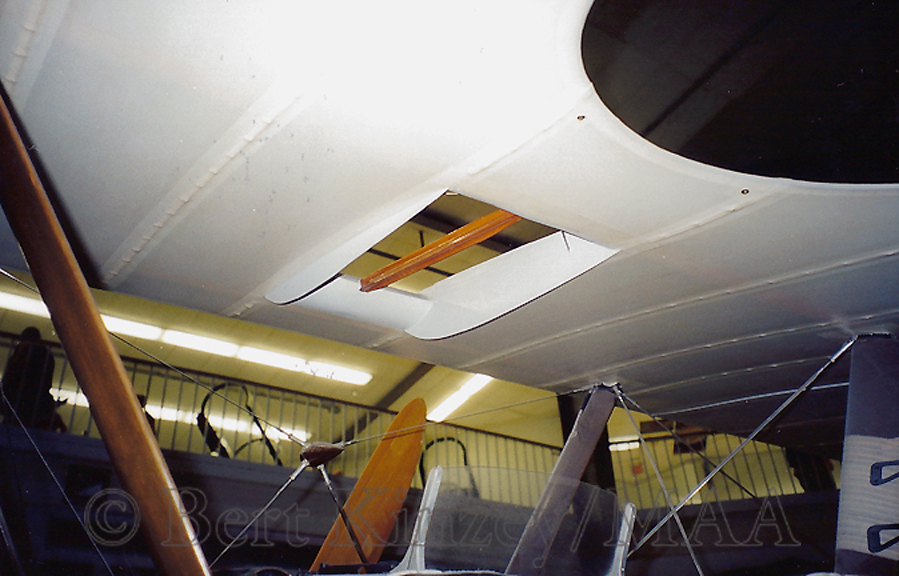 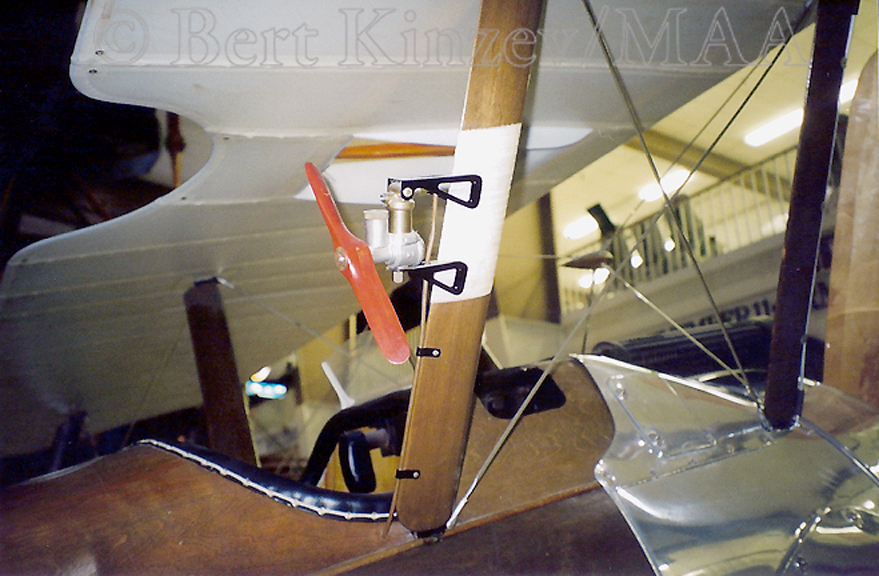 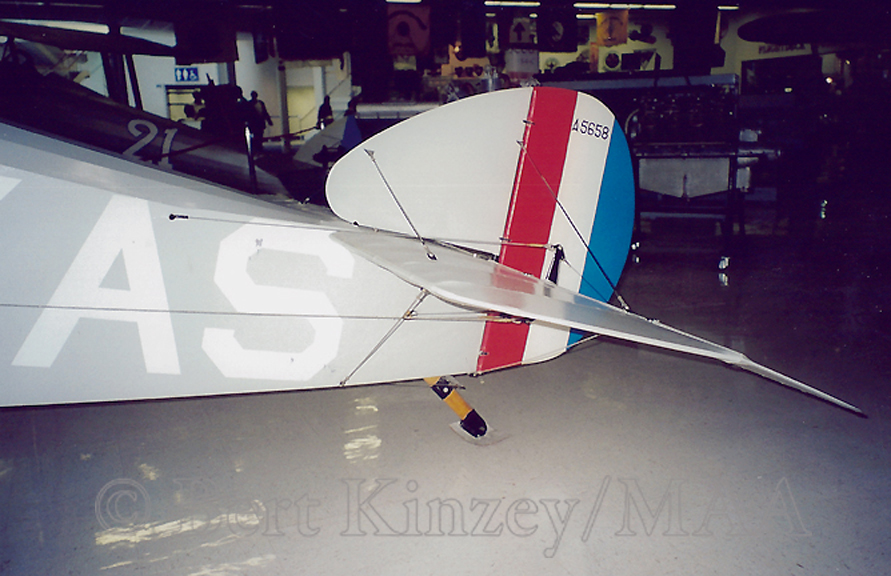 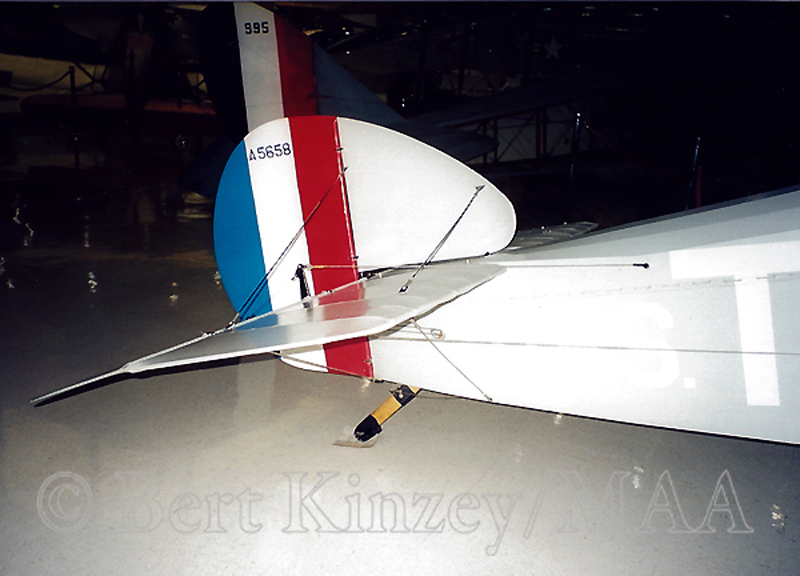 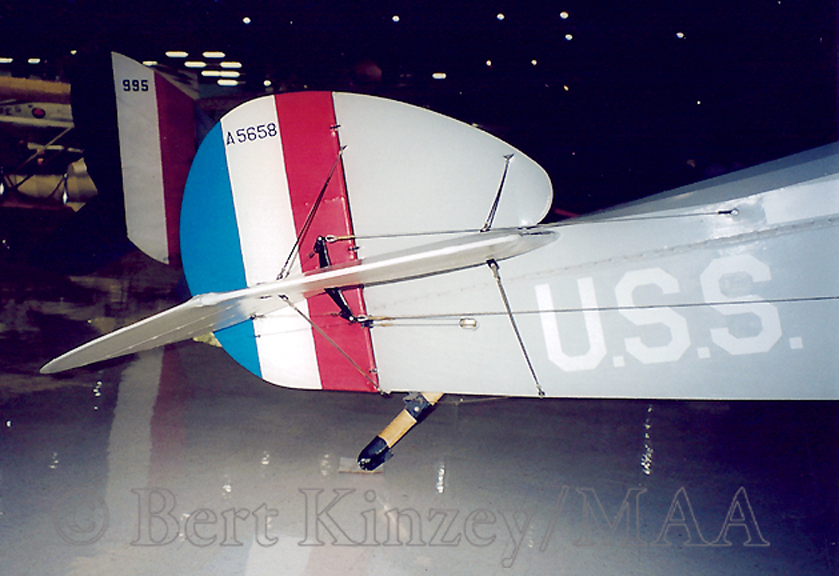