This photo set contains general photographs of the S-2 Tracker.  The Grumman Tracker, originally designated the S2F, was a carrier-based anti-submarine aircraft used primarily aboard ESSEX class aircraft carriers in the U. S. Navy from the 1950s through the mid-1970s.  Several foreign nations also operated Trackers.  These aircraft carriers were designated CVS as anti-submarine support carriers.  Most of the ESSEX class carriers used in this role retained their hydraulic catapults, which were sufficient to launch the Tracker and its early warning cousin, the E-1 Tracer.

As early versions of the Tracker were replaced with the later variants, the early Trackers were often converted for training, utility, and other secondary roles.  Throughout their service life, Trackers were often adorned in very colorful paint schemes and markings. 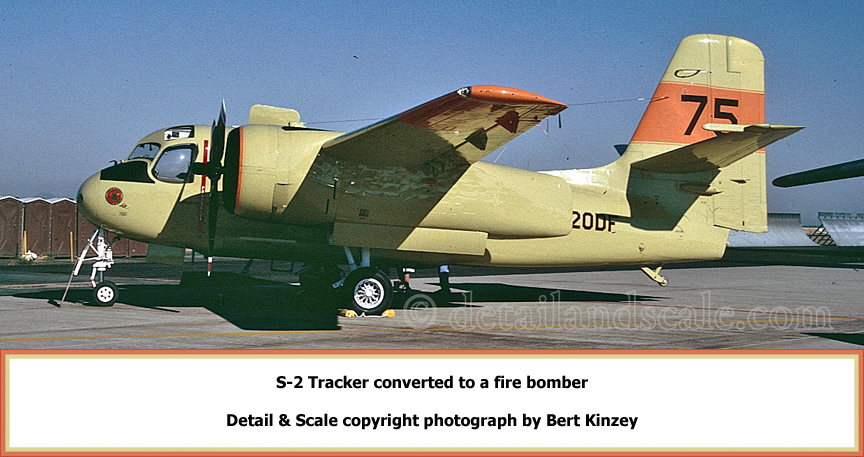 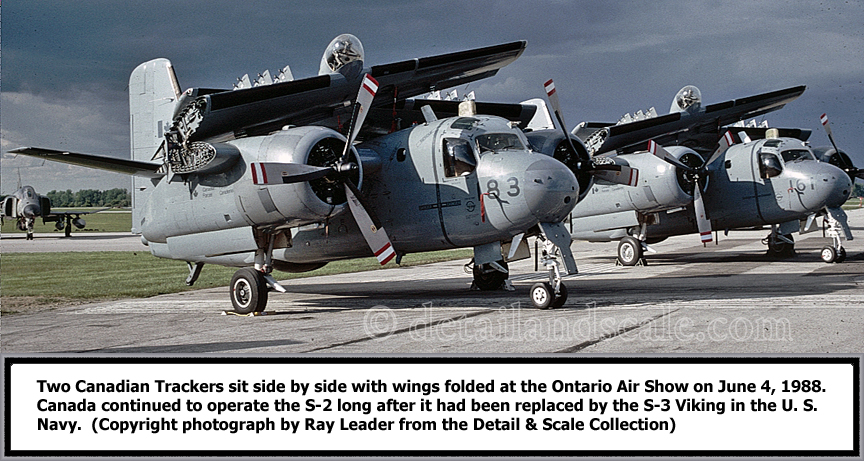 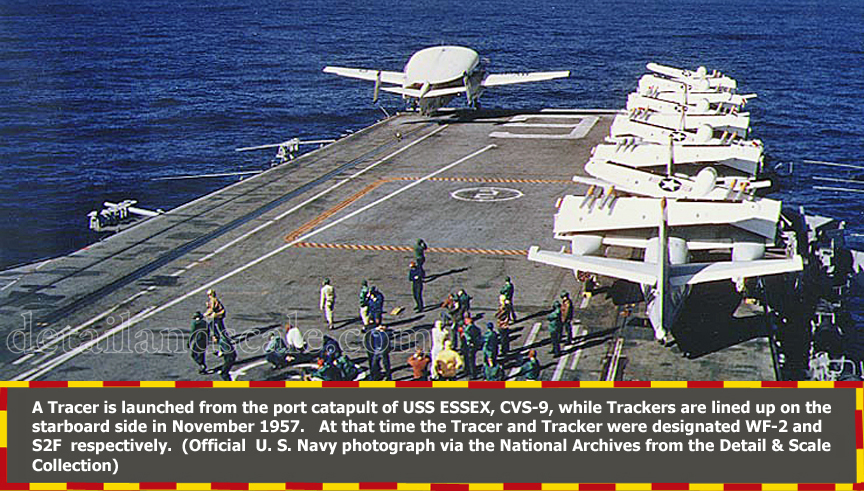 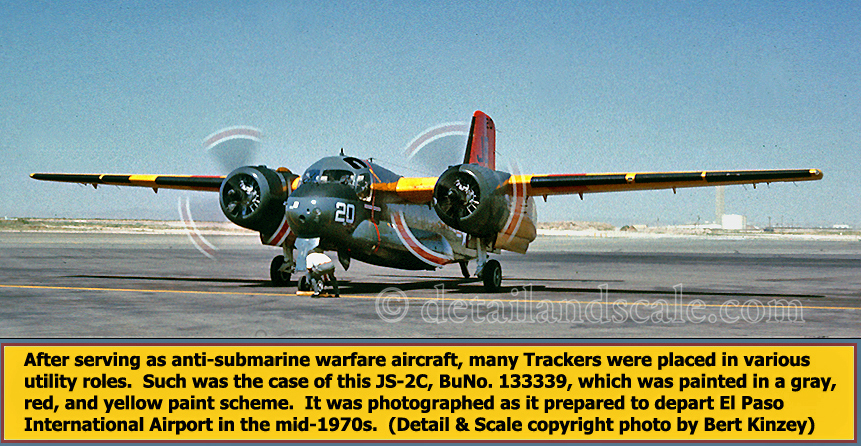 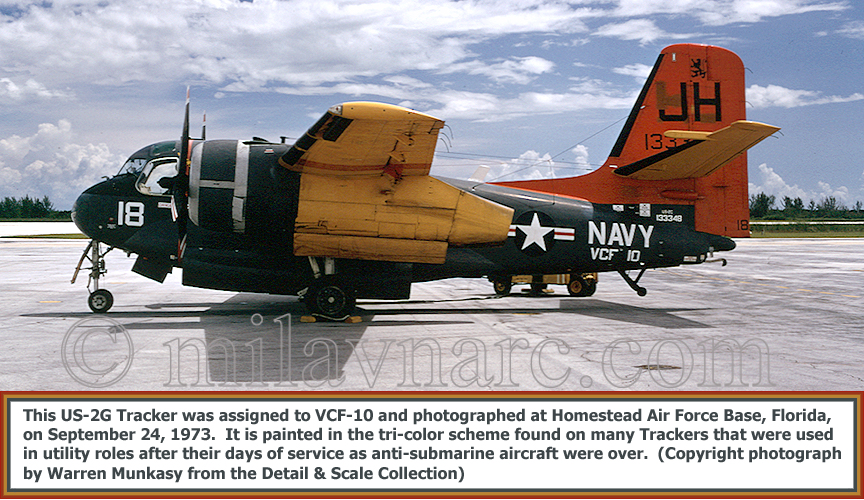 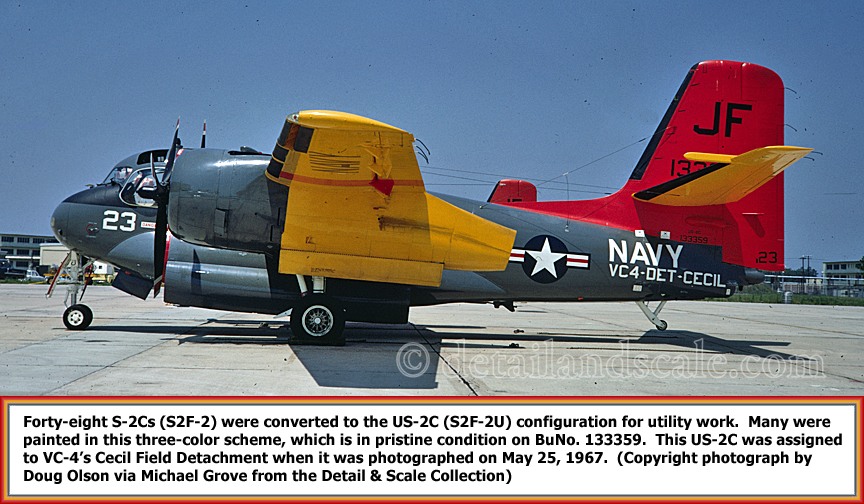 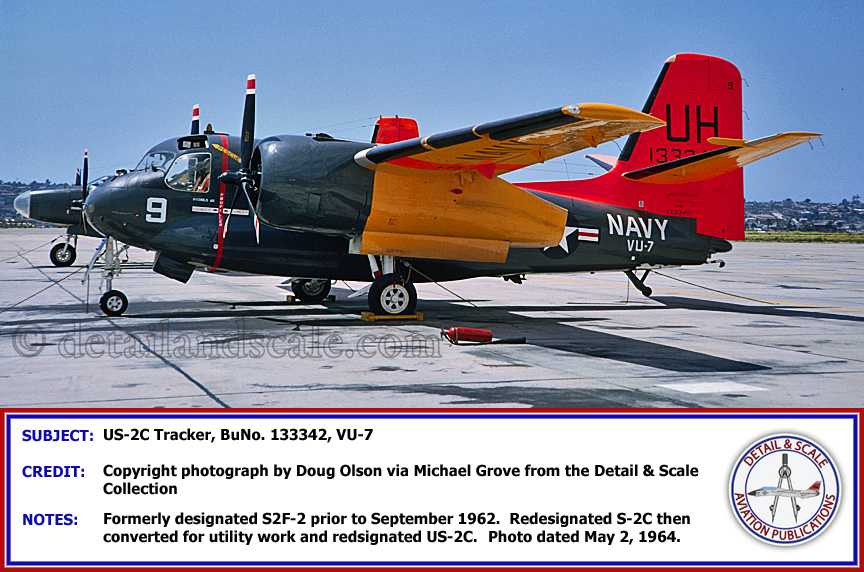 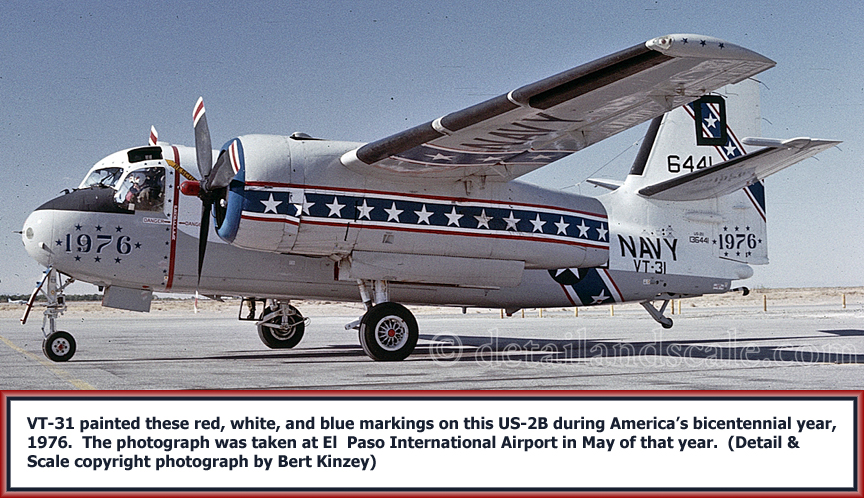 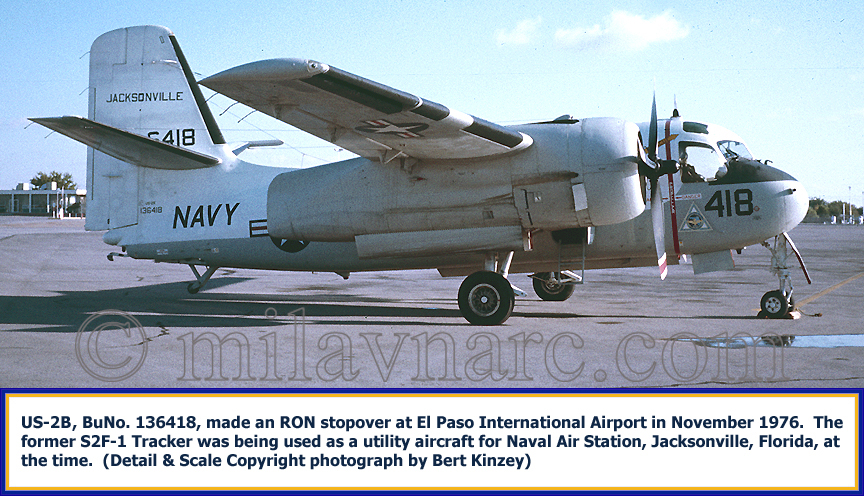 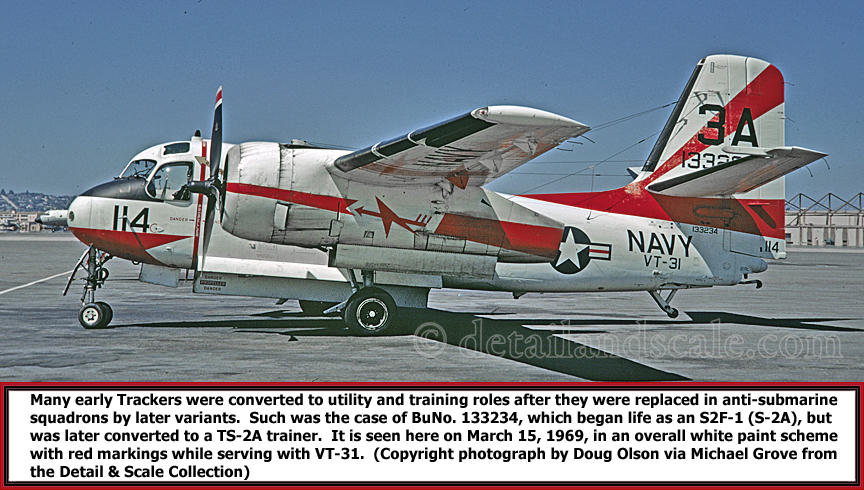 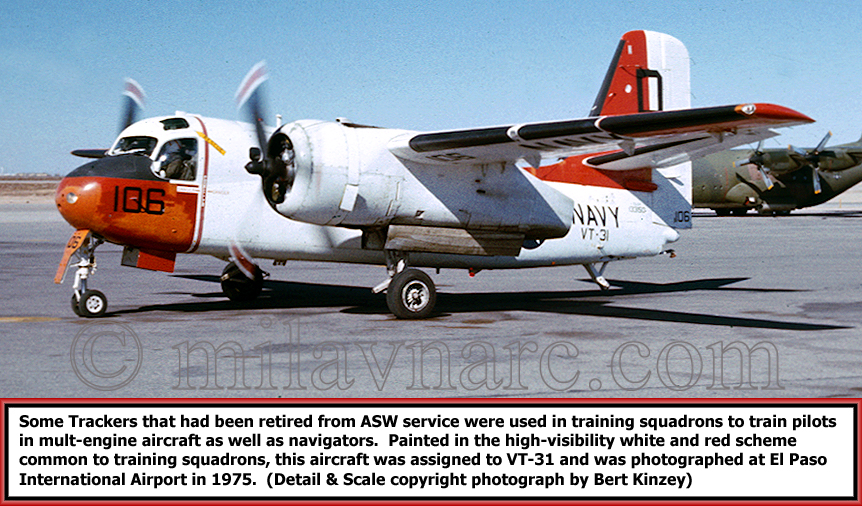 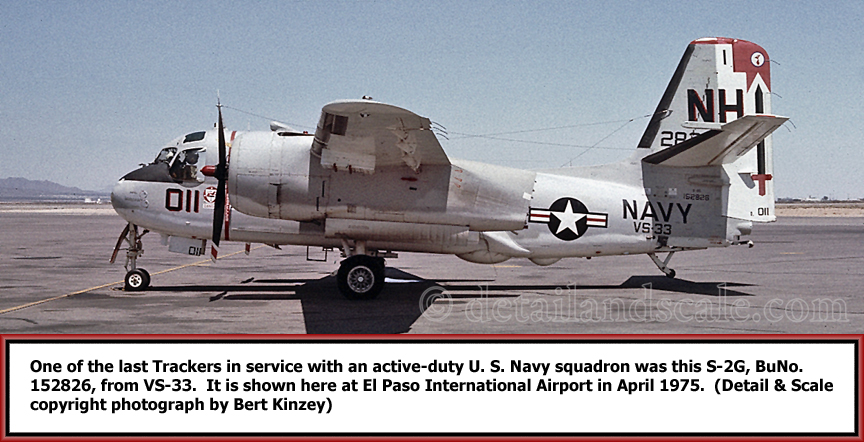 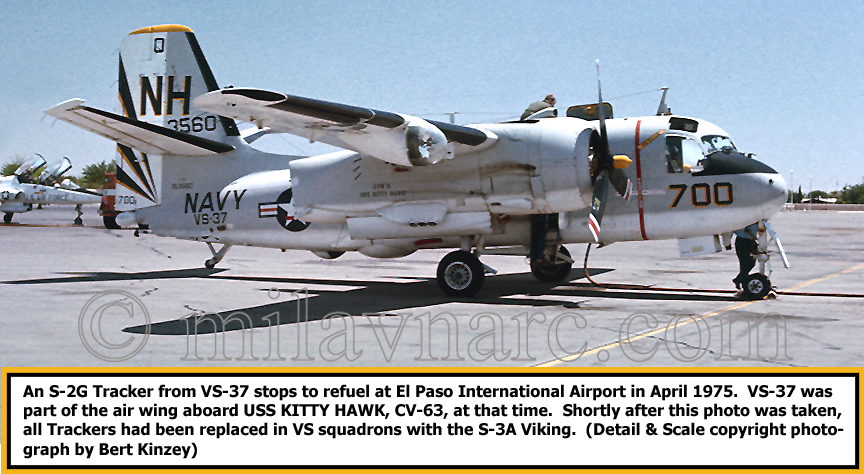 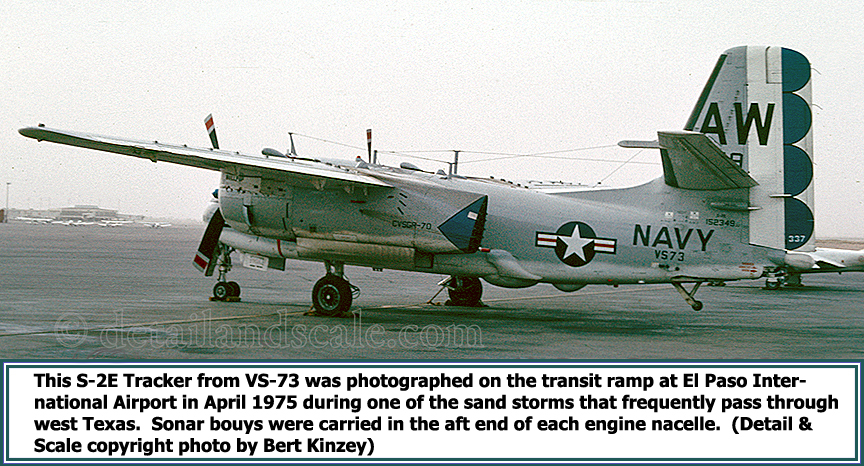 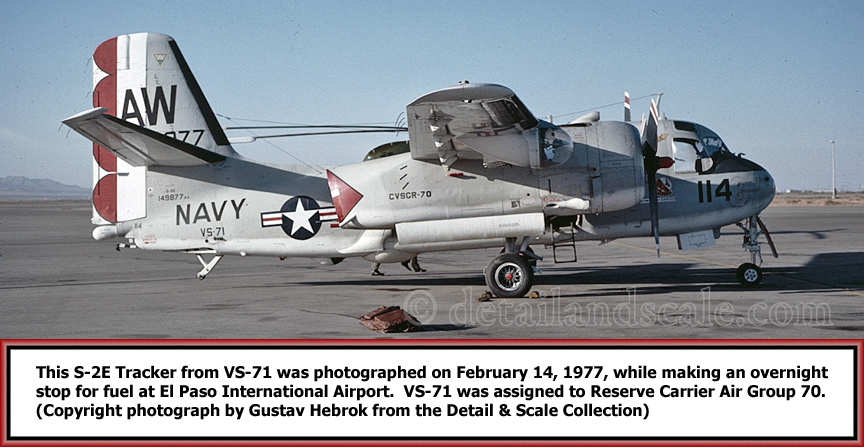 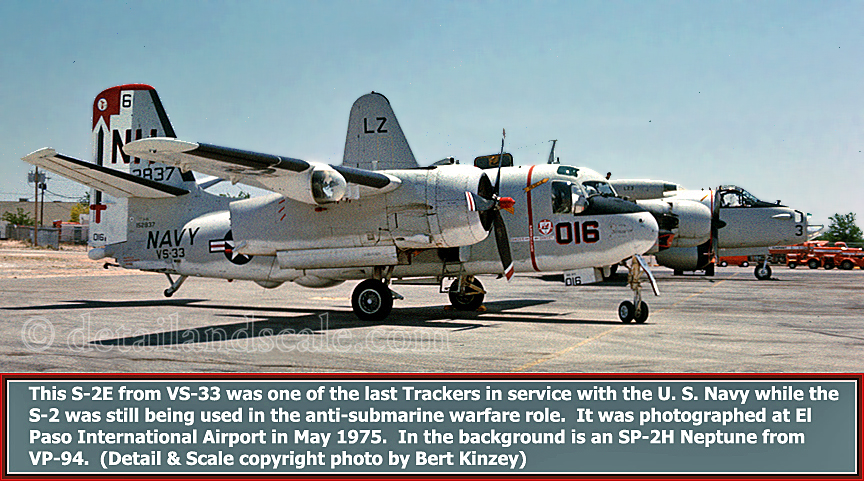 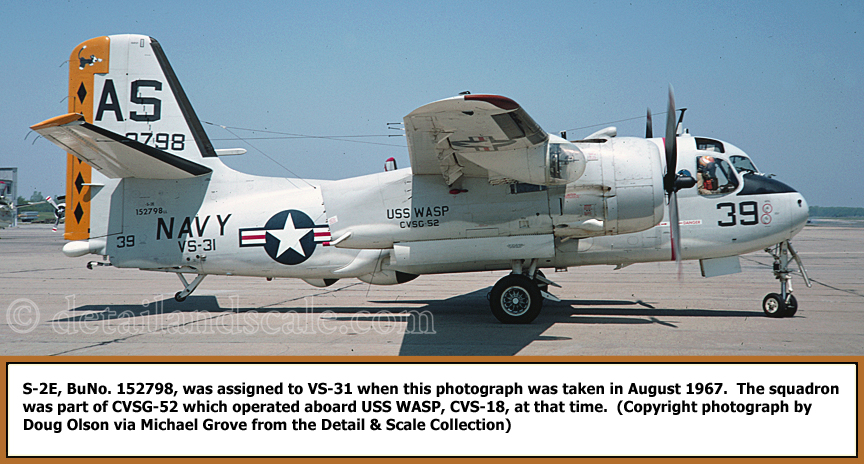 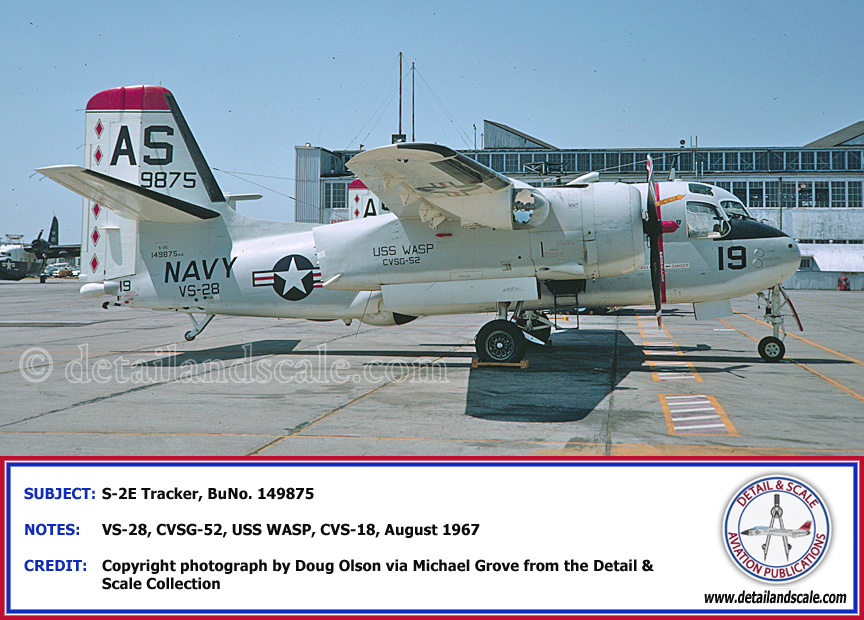 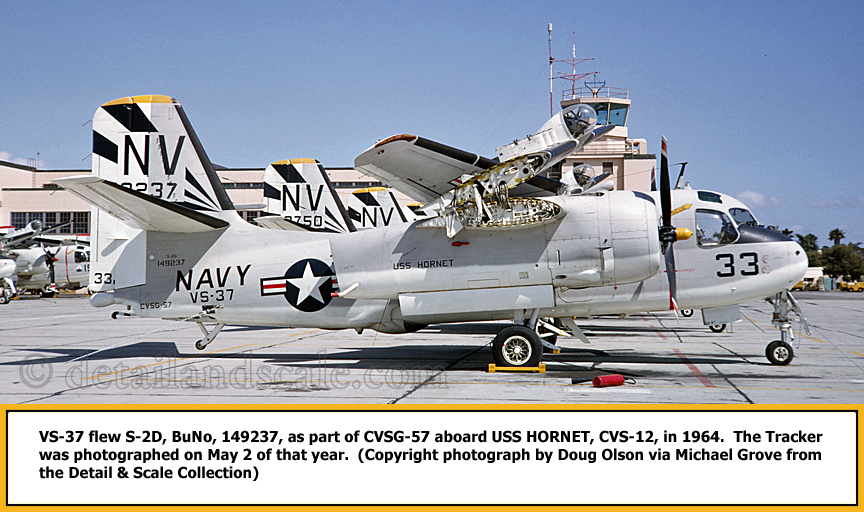 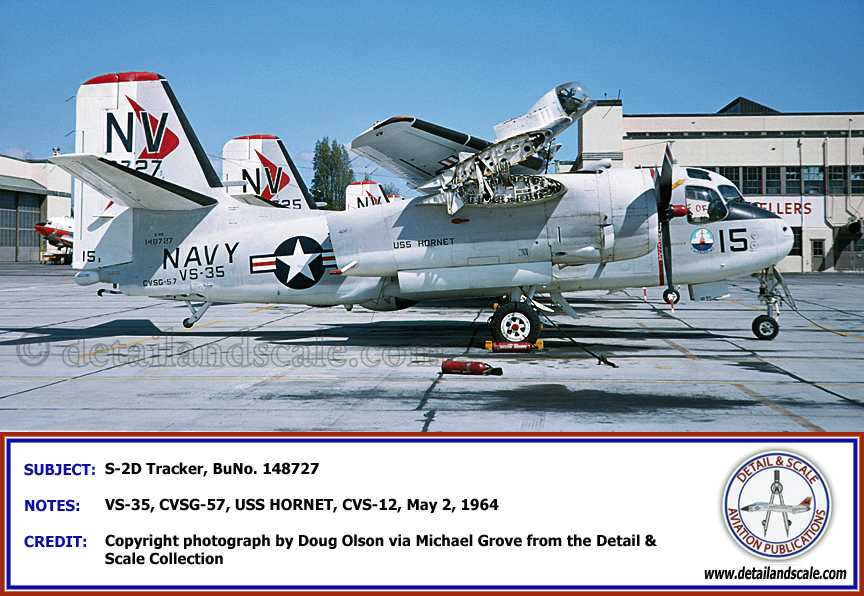 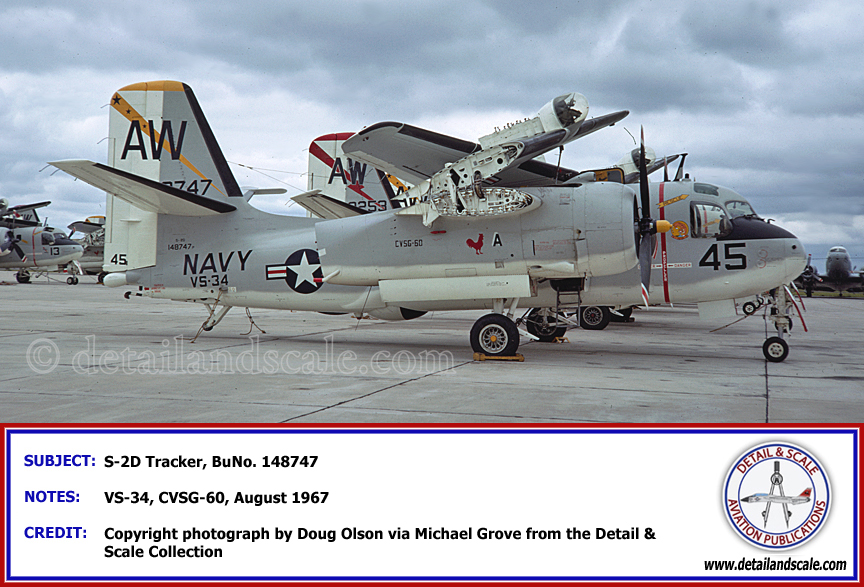 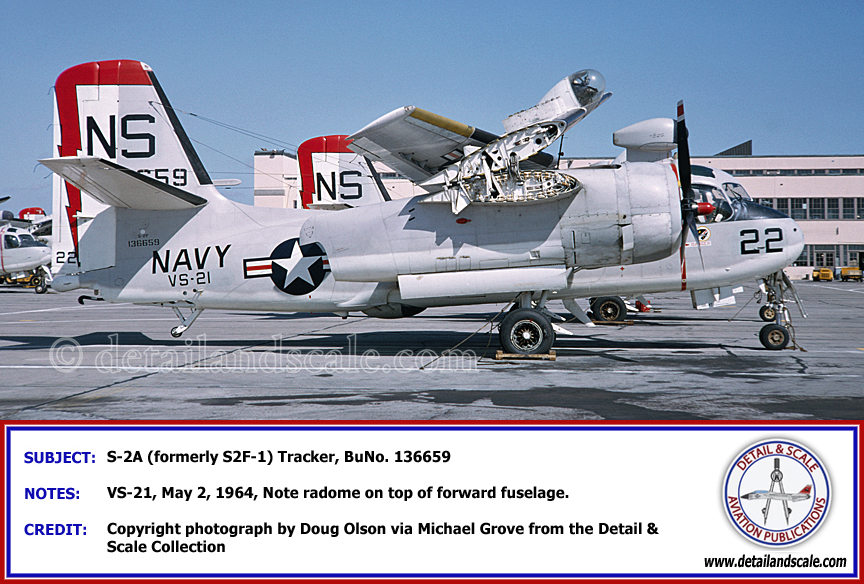