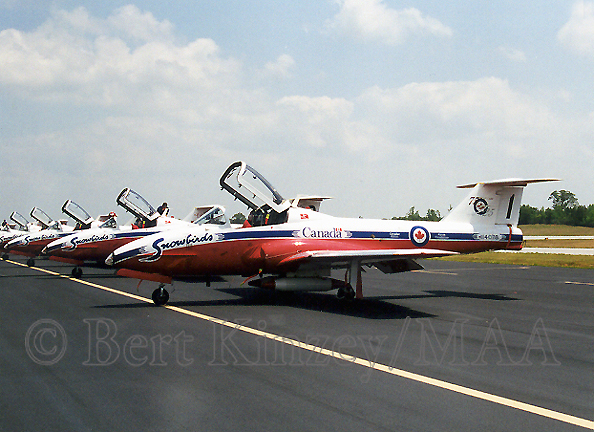 Designed and built as a trainer for the Royal Canadian Air Force (now the unified Canadian Forces), the first two prototypes of what would become the CT-114 Tutor were given the CL-41 designation by Canadair.  The design would also be used as a ground attack aircraft by the Royal Malaysian Air Force.  The initial flight of the first of the two prototypes was made on January 13, 1960.

The Canadian government ordered 190 CL-41As in September 1961 for use by the RCAF as the CT-114 Tutor.  These aircraft served in this role for more than three decades and would become the best known version of the design.  The CT-114 is a low-wing training aircraft featuring side-by-side seating and a tricycle landing gear arrangement.  It is quite similar to the British BAC Jet Provost and America’s Cessna T-37 Tweet, but unlike the two jet engines that power the T-37, the CT-114 has a single Orenda J85-CAN-40 turbojet that produces 2,650 pounds of thrust.  The CT-114 also has a “T” tail design with the horizontal tailplane being mounted at the top of the vertical tail.

In 1966, Malaysia placed an order for twenty CL-41G-5s, armed and configured for the light ground attack or counter-insurgency (COIN) role.  Called the Tebuan by the Royal Malaysian Air Force, these aircraft served in Malaysia for twenty years before being replaced by Aeromacchi MB-339As.

In 1967, Canada celebrated its centennial year, and as part of the celebration, the RCAF modified ten of its CT-114 Tutors for use in a demonstration team named the Golden Centennaires.  The team performed throughout the year, but they were disbanded after one season.  In 1971 a flying team was established at CFB Moose Jaw, and it was given the name Snowbirds. Again, the CT-114 Tutor was chosen as the team’s aircraft.  The demonstration team gained full squadron status in 1978, and was designated the 431 Air Demonstration Squadron.

Long after the CT-114 was replaced as the primary jet trainer in Canada, the Snowbirds continue to fly the Tutor as their demonstration aircraft.  Their distinctive red, white, and blue paint scheme is familiar to thousands of aviation fans who have seen them perform at hundreds of shows over the years.  Their home base is at CFB Cold Lake, and twenty Tutors remain in their inventory. 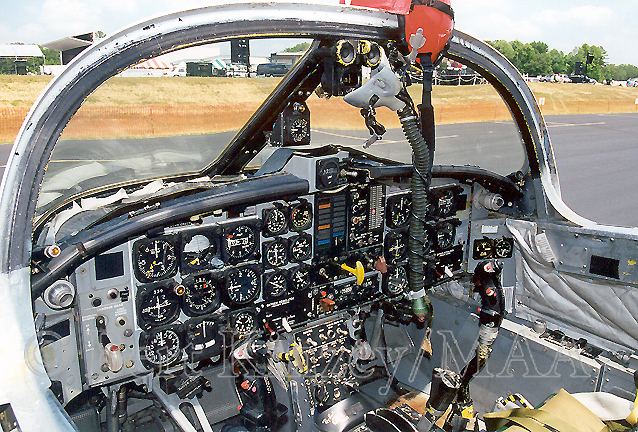 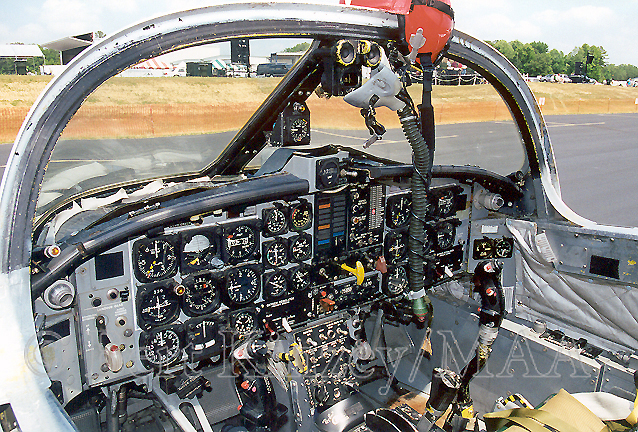 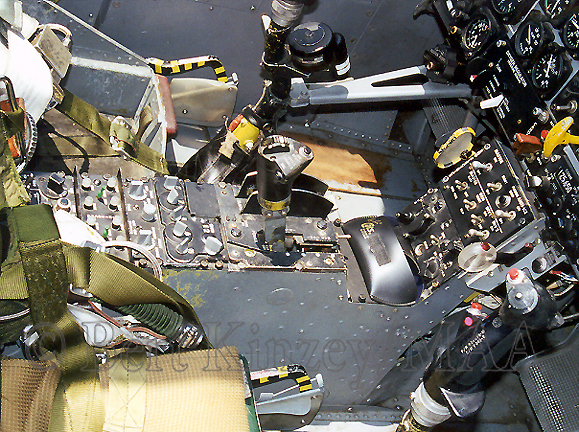 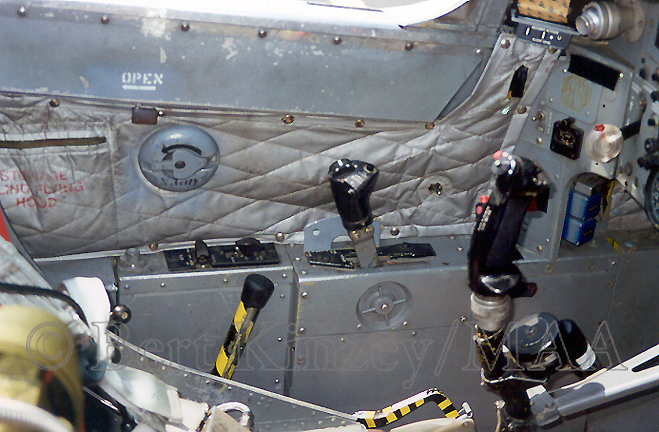 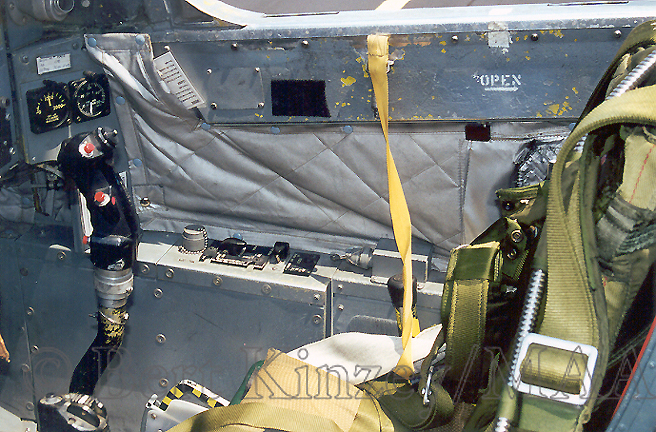 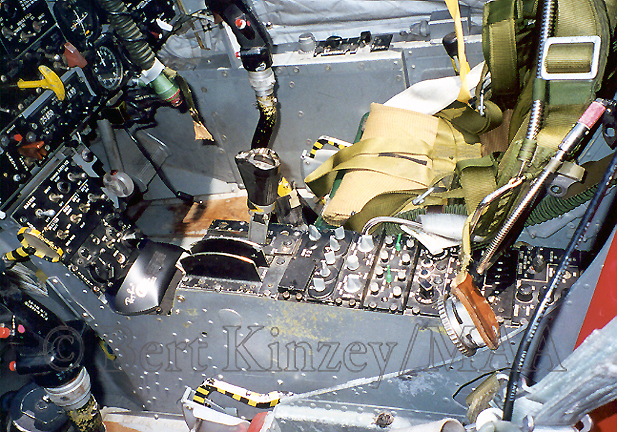 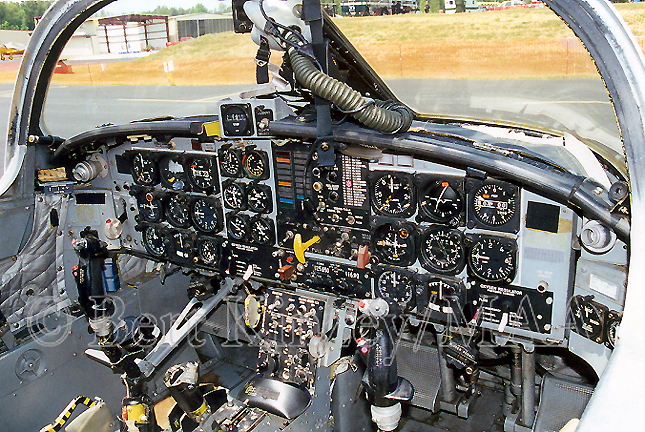 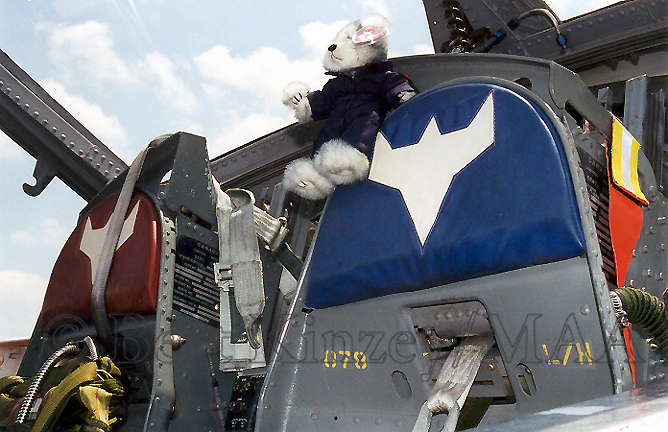 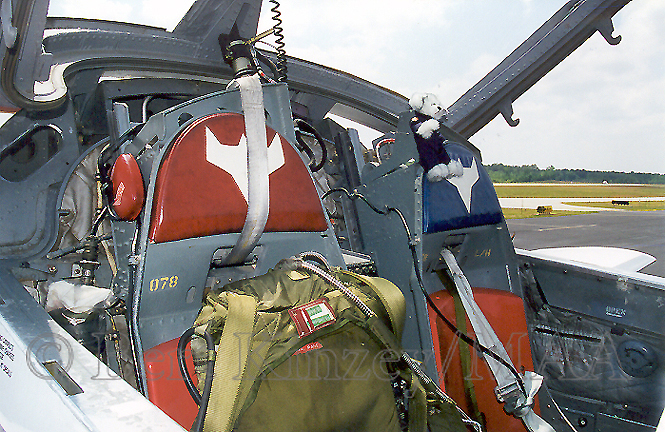