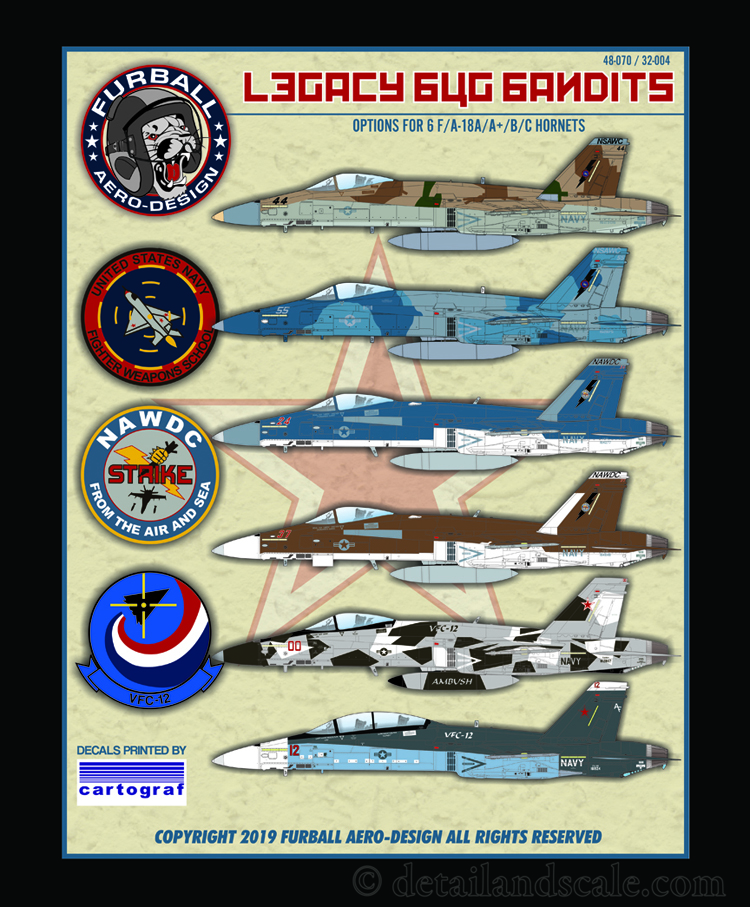 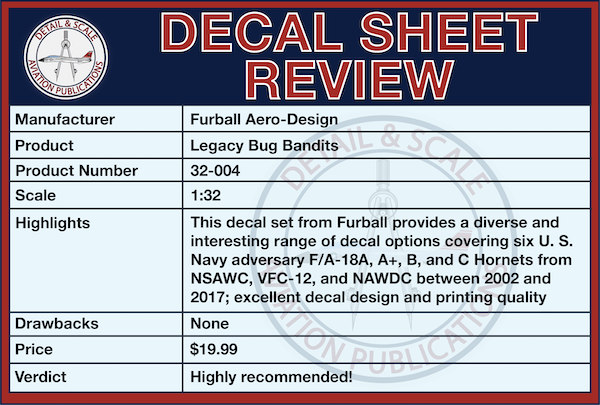 The American air combat kill-to-loss ratio in first years of the Vietnam War was dismal.  That began to change, of course, with the implementation of Navy’s famous Ault Report that underscored the need for new philosophies and approaches to aircrew instruction.  Previously, air combat training would pit Phantom vs. Phantom or Crusader vs. Crusader, but this was inadequate to consistently defeat airplanes such as the MiG-17 or MiG-21 that flew very differently.  One of the Navy’s responses was the development of the Fighter Weapons School, also known as Topgun that later became the Naval Strike Air Warfare Center (NSAWC).  Topgun’s descendant today is the Naval Aviation Weapons Development Center (NAWDC).  Dissimilar air combat training (DACT) pitted students against experienced instructors in aircraft such as the T-38, F-5, A-4, Kfir, and F-16.  When flown using enemy tactics, they were good simulators of Soviet hardware.  These Topgun, NSWAC, and NAWDC adversary jets also sported some of the most distinctive paint schemes in the history of naval aviation.  They often reproduced those of real-world OPFOR (opposing force) aircraft, looking like “good guys gone bad.”

Today, the T-38s, Kfirs, A-4s, and F-16s are long gone as Navy adversaries, but the work continues, shouldered by mostly some of the oldest F/A-18 Hornets still in the fleet (there has been discussion surrounding the urgent need to recapitalize U.S. Navy adversary training, but that’s another conversation).  In this release, Furball Aero-Design provides decals for six Legacy Hornets from NSAWC, NAWDC, and VFC-12 Fighting Omars.  This sheet was simultaneously released in 1:32 and 1:48 scales, and here, we look at the 1:32 scale sheet.  Markings are included for:

Adversary and aggressor aircraft do feature some of the most interesting, unconventional, and eye-catching schemes on any modern USN aircraft.  These are no exception.  The two NAWDC, two VFC-12 (east coast adversaries), and two NAWDC birds represent perhaps the most iconic and “classic” schemes flown by the “bad guy” Hornets over the last 15-plus years, from desert to maritime camouflage colors.  Personally, I’m delighted to see the VFC-12 jets here.  I had opportunities to photograph the jets of VFC-12 for four years straight, and I am a huge fan of their mission (and paint schemes).  These of course include decals for their CAG bird wearing the visually dazzling and disruptive “Winter Flanker” splinter scheme and their F/A-18B in a really unique Su-34 Fullback “Shamu” scheme.

The quality of Furball’s decal design is outstanding, and the printing by Cartograf is technically impeccable.  Colors are vibrant, in perfect register, and carrier film is very thin and restrained.  In other words, Furball maintains their highest of standards – as usual – with this set.  The decal sheet includes full stencils as appropriate for each jet, but these are pretty much limited to the important stuff on adversary jets: rescue markings, various warning markings, and so forth.  The slime lights and anti-skid walkways are also really well done.

Just about any scale modeler looking to do an eye-catching jet in general and a unique Legacy Hornet cannot go wrong here.  These decals indeed capture some of the diversity and unique schemes of these adversary aircraft.  Personally, I’ve been wrestling for years with the temptation to start the Academy 1:32 scale F/A-18C but needed the right markings to inspire me.  With the slightest bit of backdating work to make that an F/A-18A+, I’ve got my markings here in the Arctic Flanker VFC-12 jet.