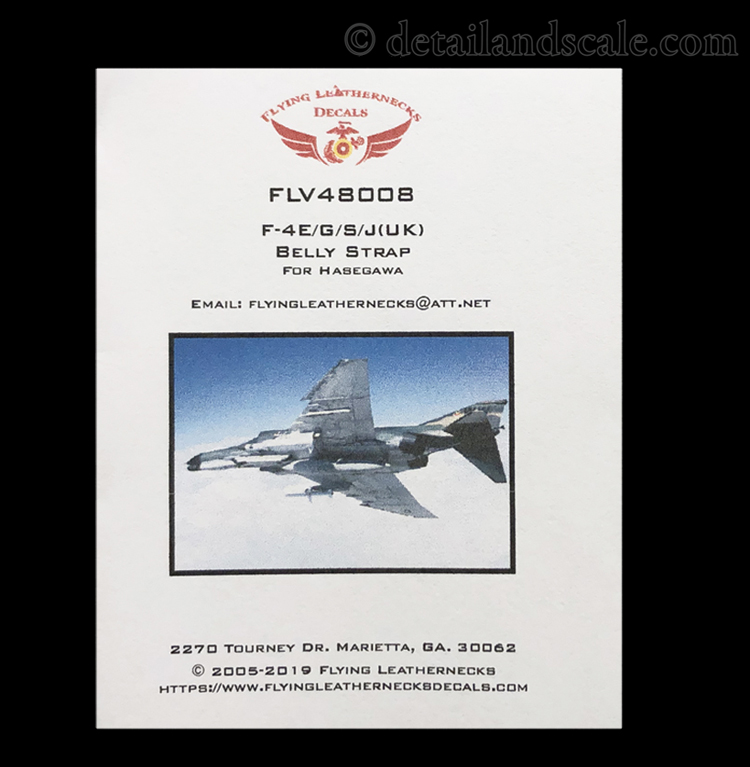 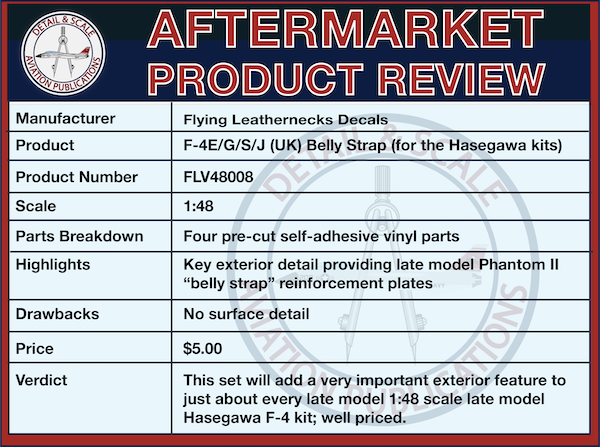 When the F-4E Phantom II came into being, it famously included, for the first time, a gun.  Earlier versions of the F-4 did not have an internal cannon since it was thought that the guided missiles of the day would make an internal gun obsolete.  Of course, those early-generation missiles did not perform well and many air-to-air engagements devolved into close-in engagements were the F-4 was severely disadvantaged.  The F-4E was developed with an M61 cannon and several other improvements, such as a slatted wing to improve maneuvering.  The F-4G (USAF), S (USN), and J (exports to the UK) models also had the slatted wing.  It placed greater stress on the wing itself, so a “scab” or “beef-up” plate (as a few USAF buddies have called them) was bolted onto the bottom of the wing and fuselage when it was discovered that the wing spars were starting to develop cracks.  The problem is that none of the MANY and diverse issues of the 1:48 scale Hasegawa kits of these F-4 variants have the reinforcement plate represented.

Here, Flying Leathernecks Decals provides a precision pre-cut, self-adhesive vinyl set that can be applied to the bottom of your 1:48 scale Hasegawa F-4E/G/S/J (UK).  There are four elements here: the center section, the secondary center spar plate, and the left and right wing plate extensions.  They look great and are very important to making an accurate version of these Phantom II variants.  The only shortcoming is that the 1:1 scale plates are covered in rivet/bolt details, and the vinyl parts here are, by necessity, smooth.  After painting, you can add them perhaps as pencil marked details or by using a pounce wheel.

Overall, the set is very well priced and will add a very important exterior feature to just about every 1:48 scale late model Hasegawa F-4 kit that you can throw a stick at.